How You've Changed Me

I am a strong believer in plans. Perhaps, so much so that I forget to nurture life's unplanned surprises. To be honest, I considered your unplanned appearance last year as a mere cameo. And that message I sent in the Spring as a rare sighting of spontaneity.

In less than a year, your cameo turned into a seven-hour conversation, which quickly snowballed into weekly hang outs. Rules and conduct are slowly erected. Despite deliberate attempts to get on with our first fight, it has miserably ended in failure and tear-reducing laughter. 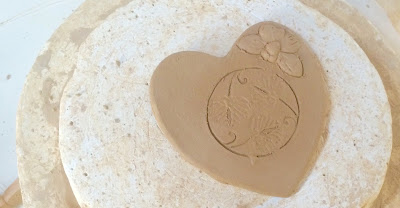 Even without a blueprint, a map or a timeline, we managed to go the distance.

In a year, you tried the patience of an impatient girl
You succeeded in making her wait
But curve charts reside in her mind
Calculating the opportunity cost and redrawing timelines

And yet she holds on
To something that might as well mean nothing
Sometimes this girl even forgets you exist
But then you pop up on her screen, in person, on the phone

In a year, she believes that you've changed her
You've revolutionized her beliefs in men, in relationships
She no longer generalizes
She no longer settles

Order was brought to her relationships
You've inspired principles to be established
Perhaps, love needs room for rules
Perhaps, their relationship needs borders

And policies to be implemented

*The image is provided by the author
Written by Unknown at 3:31:00 PM