Stop Asking What The Dead Wants

The living live in shoeboxes, unable to stretch their legs or jump without the fear of waking up those below.
One on top of each other. 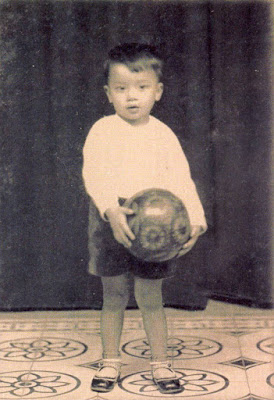 Stacked up high.
Children grow up in concrete hallways, forbidden to kick balls around or slide through snow.
Trees are no longer climbed, instead they are chopped for another set of shoeboxes.

The living fight to live.
The price of living skyrockets.
As wages freeze or decline.
Even the haves battle over quality of life.
Over the most comforting sanctuary.
Over freedom to live.

The living bury the dead.
Building shrines and taking up fields.
Though a coffin resembles the shoebox they know so well.
The dead are not stacked up so high.
Many even have the luxury of being the first to be stored underground.

Tradition reserves lands for the dead.
Let's leave at that!
But what about empty chairs and tables?
What about dusty mugs and ashtrays?
Are we to put them aside once the frequent user dies?


Are we to tiptoe around office space previously occupied by the dead, when there aren't much left?
Are we to reserve seats at the dinner table, as the family continue to grow?
Are the living supposed to provide space that can't be given? 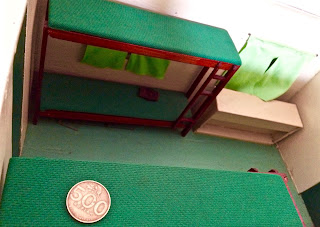 Material, we can do with less.
The living can continue living in shoeboxes, stacked atop each other.
So long as the dead are rewarded their rightful place of rest, the living can live with ever shrinking place of rest.

What about the intangible?
Can the living save all the decision making to the dead?
Should the living live under the shadows of the dead?

And don't even start with asking what the dead would want.


*Images were provided by the author
Written by Unknown at 12:38:00 PM