Building a Shrine for the Past

Two weeks ago Facebook made me cry. No, not Facebook per se, but the photos it contained.

Nearly four years ago, we sat on North Lawn, playing with henna, watching a wall of rock climbers and making nice. The first week of school was not without its drama. Hurricane Irene was the perfect backdrop to an otherwise nerve-wrecking week. Without most upperclassmen on campus, we seemed to conquer the school. For five days, we owned our campus. 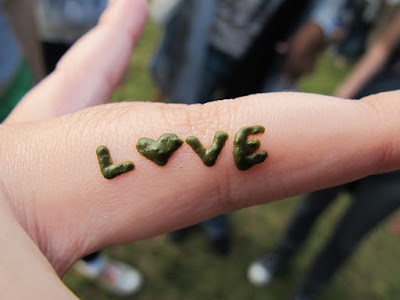 Two weeks ago we had the campus all to ourselves again. But I was not there. My senior week, which took place a year prior, was spent in and out of campus. A decision I made as a sophomore/junior allowed me to leave early, yet prevented from saying goodbye to a majority of people who I spent my first week of SLC with.

And distance does make the heart grow fonder.

Scrolling through facebook, I can't help but laugh at the guys I used to be close with in freshmen year, or the girl that I have shared two or three classes with, but never got to know. I wonder if accelerating was the right path. 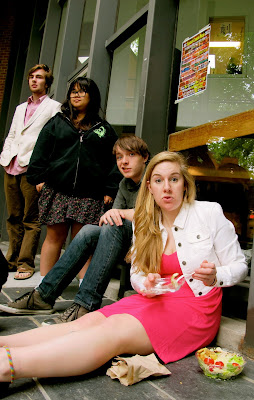 
When I see a photo of my First Year's Study (FYS) Class, I cry a little, reminiscing on all the times we spent in between a grey room and Dave's sunny sanctuary. Despite our differences, we saw each other through freshmen year. For the next two years, we shared a common bond that hopefully has not faded away. And gradually, each one of us grew in unexpected ways. We chose At the end of the ordeal, I opened my gm.slc.edu email account, one that has remained dormant for the past year. I go to "Starred" and scrolled to the bottom, where Dave's email was kept: a welcome email that instructed its readers to read Shakespeare's sonnets in the middle of Irene and a reply that struggled to be witty, yet transparently conveyed the kanciong spider inside of me. That email marked my journey at SLC and a hug from Dave marked the end of it.

Needless to say, Sarah Lawrence occupies a tender spot in my heart. The three years spent in what could only be called a fairytale-esque campus was simply magical. Memories are seared in my head, much like a recurring dream that I'd like to repeat, but never can. If there is one reason to grieve is that our time at SLC has flown by. 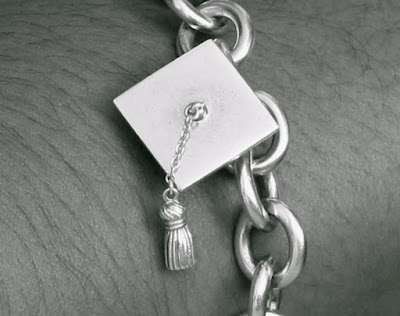 Never again will we be aloof twentysomethings at Sarah Lawrence.

Congratulations, once again, to SLC Class of 2015!


*All photos were taken by the author at Sarah Lawrence College
Written by Unknown at 1:36:00 PM