I remember being a twelve year old yearbook editor.
I remember teachers and family members asking what an editor does.

I remember how I found a myriad of figures in multiple fields.
I remember how they shared one thing in common: influence.
But now, I've added another similarity: responsibility.

Being an editor, no, editing is the longest job I've sustained in my life. Of course, I've lead a short life, but still, it means something to a kid who fails at sports and musical instruments. As the godawful poem above suggests, I began officially working as an editor in junior high school. Unlike yearbook committees portrayed in American films and teen sitcoms, being an editor was not as glamorous or well-defined. I worked in an ad-hoc committee created by enthusiastic English teachers and ambitious children. I only got the job because I needed things to stuff in my resume and I knew a thing or two about English. 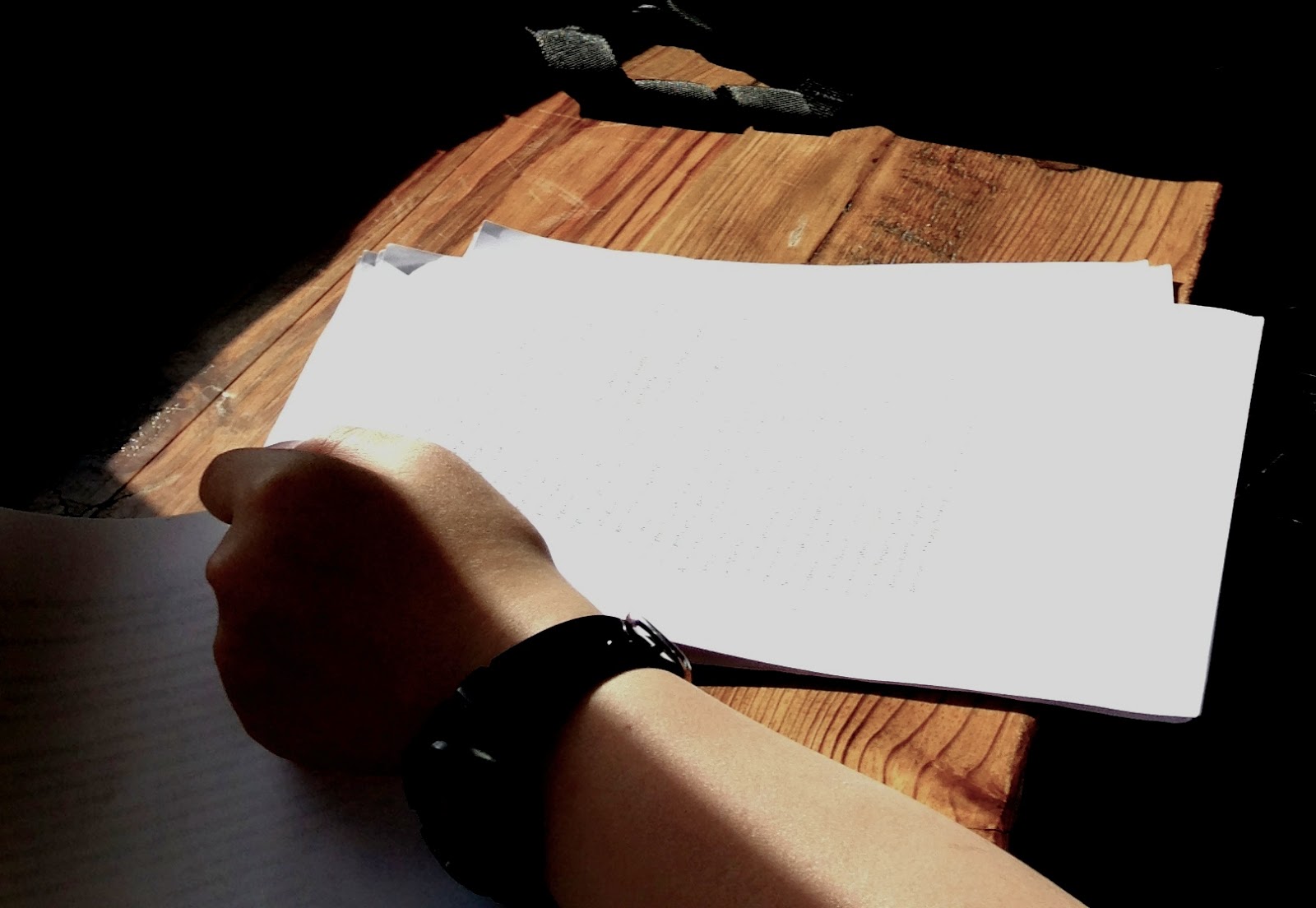 For several weeks, I edited the living crap out of some articles. Keep in mind that I went to an Indonesians national plus school that promised, but failed miserably, at teaching half of its subjects in Bahasa Indonesia and the other half in English. I loved the job because it was easy and breezy. As one of three editors, we had an adequate amount of drafts to review and more than enough time to do so. Yet, once I stepped out of the little temporary room we worked in, I was confused.

On weekends, relatives would ask what extracurricular I was doing and I'd struggle to explain what it was. "I am an editor and I edit things," was the only thing I could come up with. Initially, I thought the title "editor" was self-explanatory. Perhaps, that was because I was doing the most basic and essentially part of the job.

Fast forward to high school, when some of my friends and I began writing for fun. Us, geeks, were so invested that we decided to send each other drafts to edit. On the weekends, I'd go to Gramedia, a chain bookstore in Indonesia, to look for books written by young writers. Once I even caught a break and began sharing half-done stories with the writer of one of my favorite books, "Uomo Grigio". 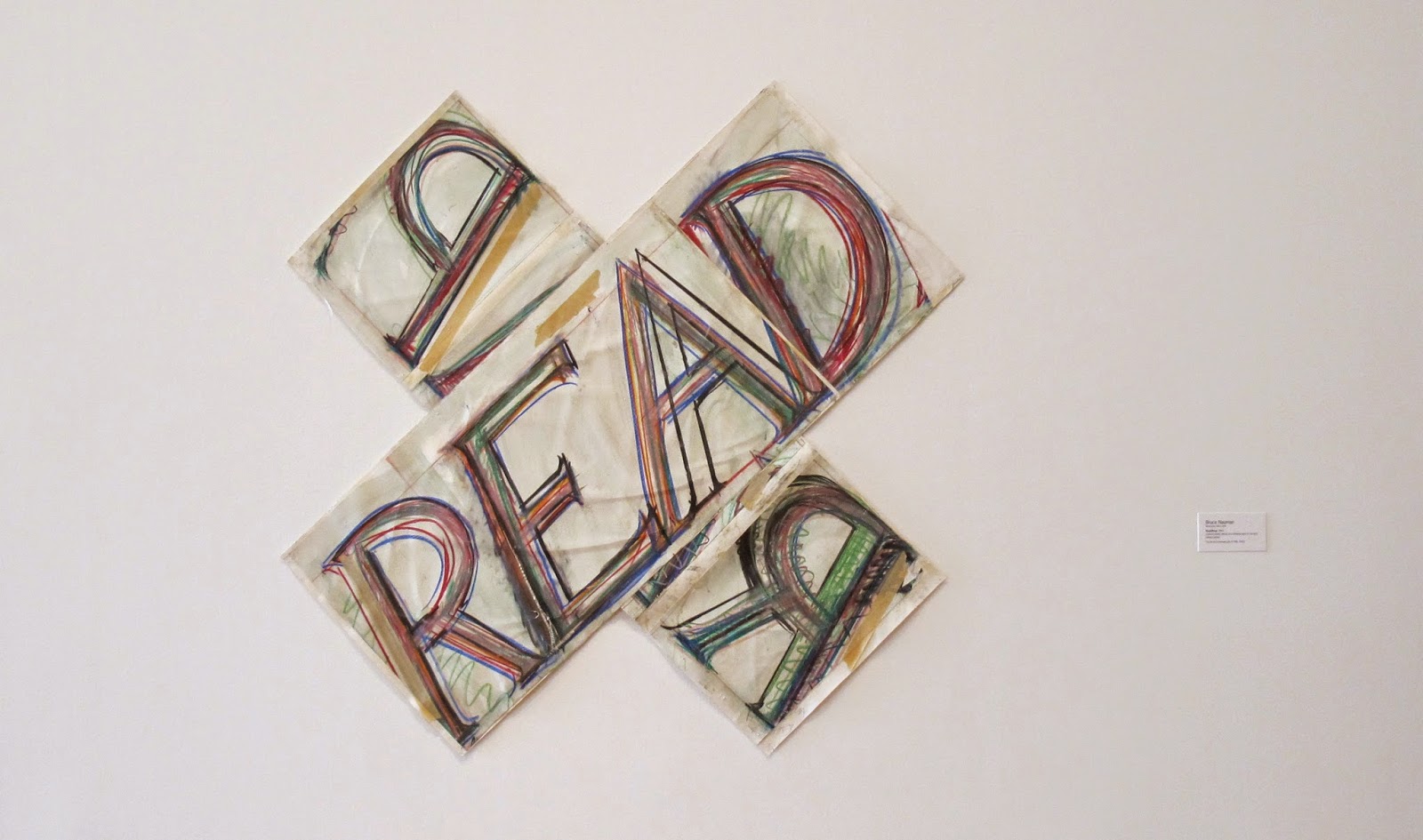 Surprisingly, there's a lot of juggling involved in editing. Editors need to juggle time, deadlines, and, for lack of a better word, influence. Editing requires a whole lot of back and forth between the writer and editor. Often, one writer may have several editors at once, but more often than not, one editor is responsible for several writers at a time.

Editors also juggle different hats. In school, students who become designated editors may end up editing scientific papers, history reports, short fiction stories, and journalistic pieces. And even though, this may not ring true in the "real world", editors of the New York Times need to put on different hats to review different writers' pieces.

After high school, I attended a liberal arts school that required me to be my own editor. The experience emphasized the importance of influence even more. The responsibility of an editor varies from one job to another. Editors may be in place to correct grammar. They might be tasked to shorten or lengthen a piece. They might also be asked to rephrase sentences to make it sound more appealing, whatever that means. Ultimately, they are given the privilege to see half-baked materials and provide their thoughts on them.

Though this reflection session continues, as an editor, I should stop writing here and pick up another set of papers to write on at a further date. So, keep tight and I'll be back with a second draft.

*All photos were supplied by the author
Written by Unknown at 2:13:00 PM