As I've written in other articles before, I became a part of IndonesiaMengglobal.com in mid-2013. I spent the first few months as a contributor. By February 2014, I was an editor for the North American region. Much like a literal roller coaster ride, I needed some encouragement and reassurance to step up to the plate. My then-editor and current-mentor at IM, encouraged me to apply as an editor, although we had only known each other for less than a year. He granted me what appeared to be a coveted, yet intimidating chance to join the team. 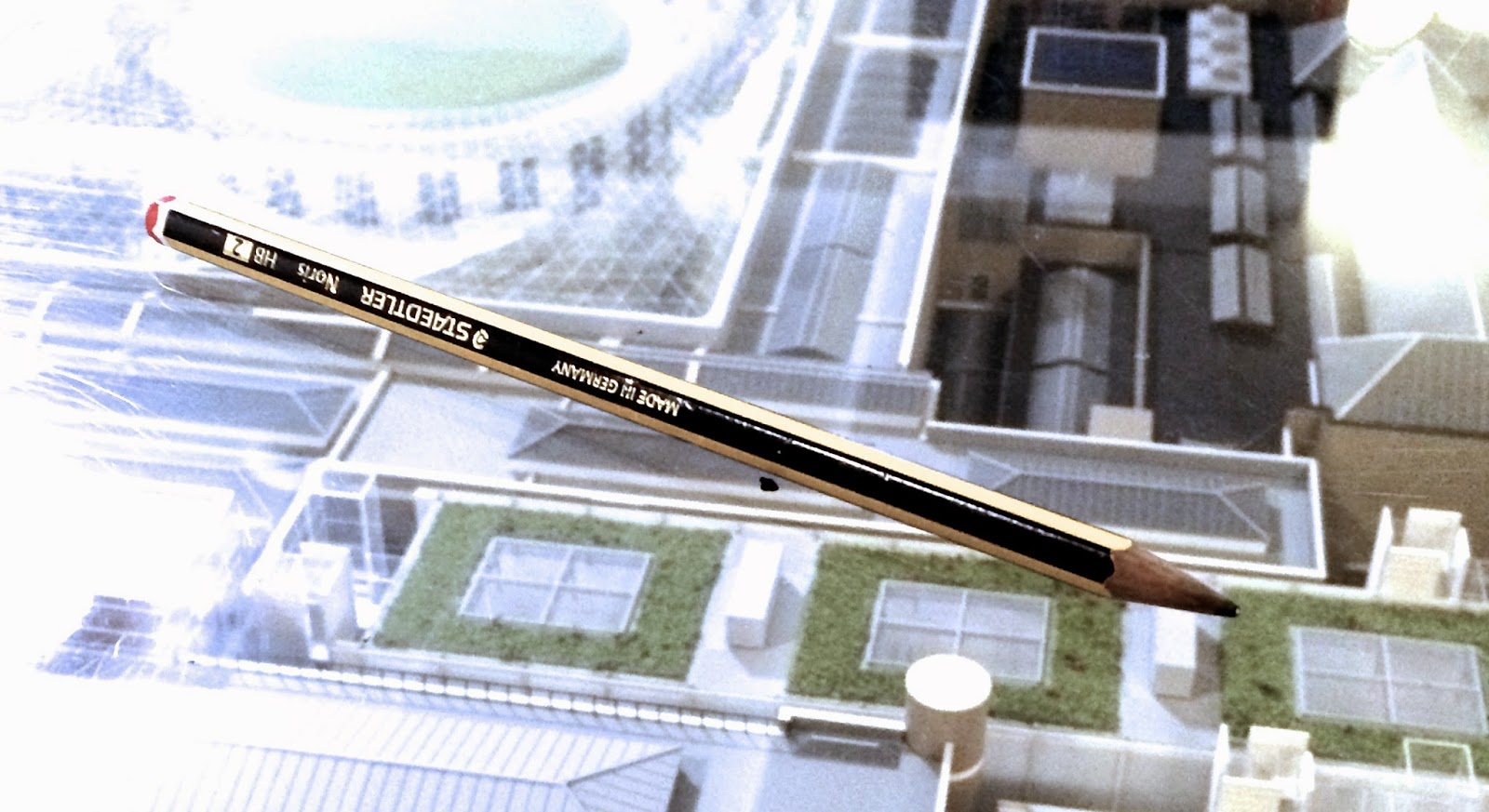 At the time, I had developed the confidence to be an editor. Having to write 80-100 pages per semester not only developed my fingertips into a well-oiled typing machines, but it also developed my critical thinking skills, especially when it comes to reading and writing. A byproduct of various classes with different writing requirements pushed me to gain confidence to assess and understand diverse texts, be it an article in the New York Times, or a scientific journal. I befriended articles that once intimidated me. I used my grown ability to read and write critically to boost my confidence to venture out into the world of blogging, publishing, and editing, even in a leading publication such as IM.

IM has a prominent presence in Indonesian education. In a country where many believe that options to study abroad are slim and unaffordable, the online publication provides first-hand insight to Indonesians with Internet access (12.3% of the population in 2010). Through regular publications, social media arms and events, IM answers questions from the Indonesians who are interested in studying abroad. More subtly, it connects Indonesians diaspora to those within the country, creating a means of communication that used to be limited to the 1%.

Though, I don't fully agree with common perceptions that a foreign-education is better than a domestic-education, it is unjustifiable to oversee the advantages that foreign-graduates have in Indonesia. In some ways, participating in IM is akin to lending a hand to those who are left behind. 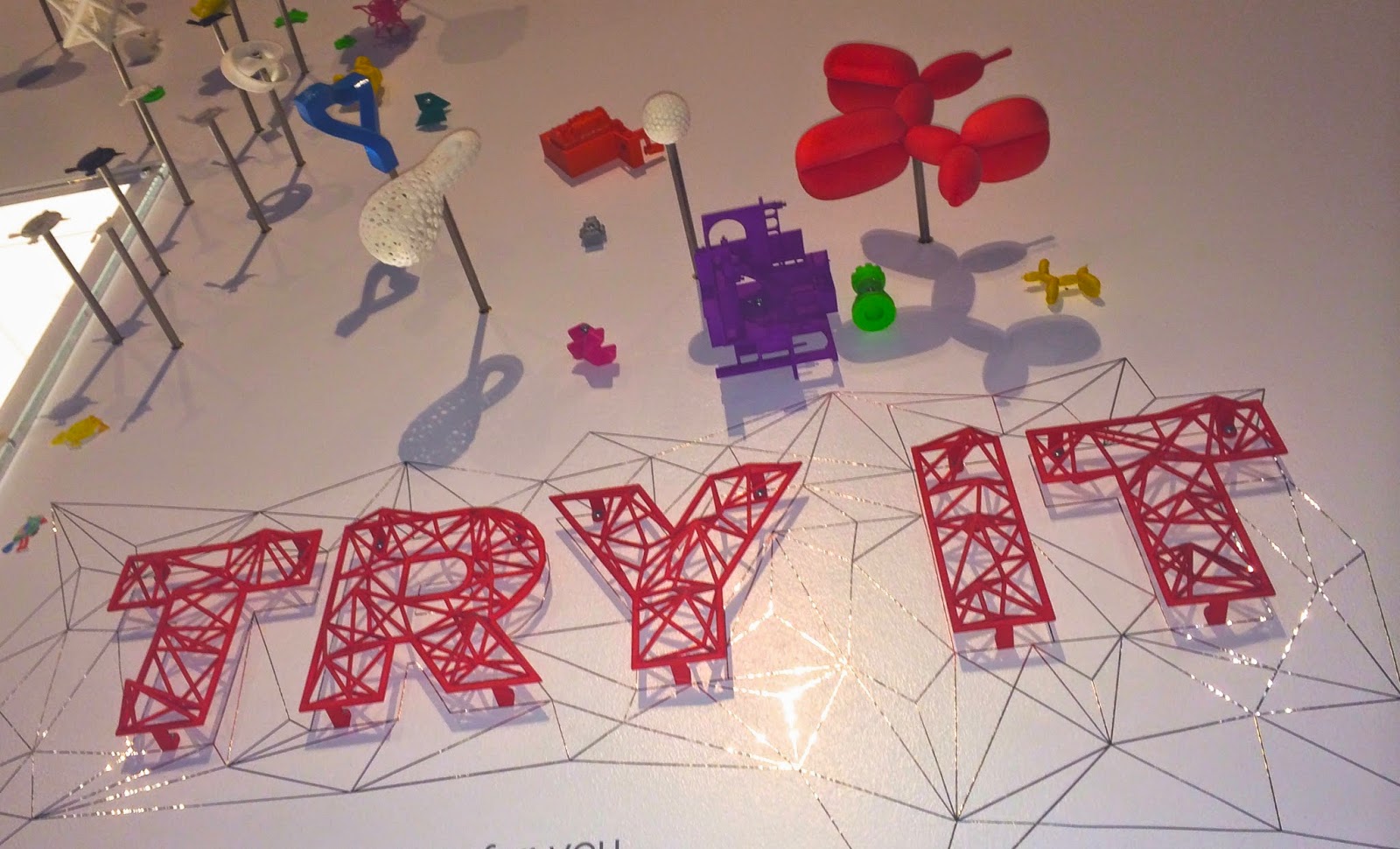 To those who agree with the statement above, I believe that being an IM editor gives you the ability to continue promoting a foreign-education and "aid" more readers in the process.

To those who disagree, I believe that being an IM editor provides you with the platform to influence content, demonstrate other nuances of studying abroad, as well as add new voices to the overall message.

To those who are stuck in between, I believe that seeing two sides of the coin to negotiate the relationship, similarities, differences, and gaps between foreign- and local-education, without discounting each categories' cost and benefits.

Being an editor is not merely about spellchecking, instead it is a whole-host of opportunities to curate content for the readers, recruit and guide writers, maintain relationships, develop leadership skills, add an impressive point in one's CV, and network. Yet, at its core is a responsibility to highlight diverse experiences and communicate these experiences to the public.

All of this big talk may repel you from becoming an editor, but all you need is a dash of enthusiasm and a passion for the education of Indonesians.

*Photos were supplied by the author
Written by Unknown at 6:11:00 PM