Does a foreign education open more doors than its domestic opponent?

Sitting properly on an awkward piece of furniture, I attempted to remember the rules that Julie Andrews' character in Princess Diaries had set for her granddaughter. Part nervous, part focused I listened as Ibu Mari Elka Pangestu, Indonesia's Minister of Trade answered my question. She explained how studying in Australia and the U.S. for a long period of time hindered her from developing a wide support network in Indonesia, which proved to be an issue once she returned home.

I was a few months away from starting my studies in the U.S. and I brushed off her story as if it would never happen to me. And yet, three years later, I am home in Jakarta, wondering if a foreign education was worth the sacrifice, glamour and investment. 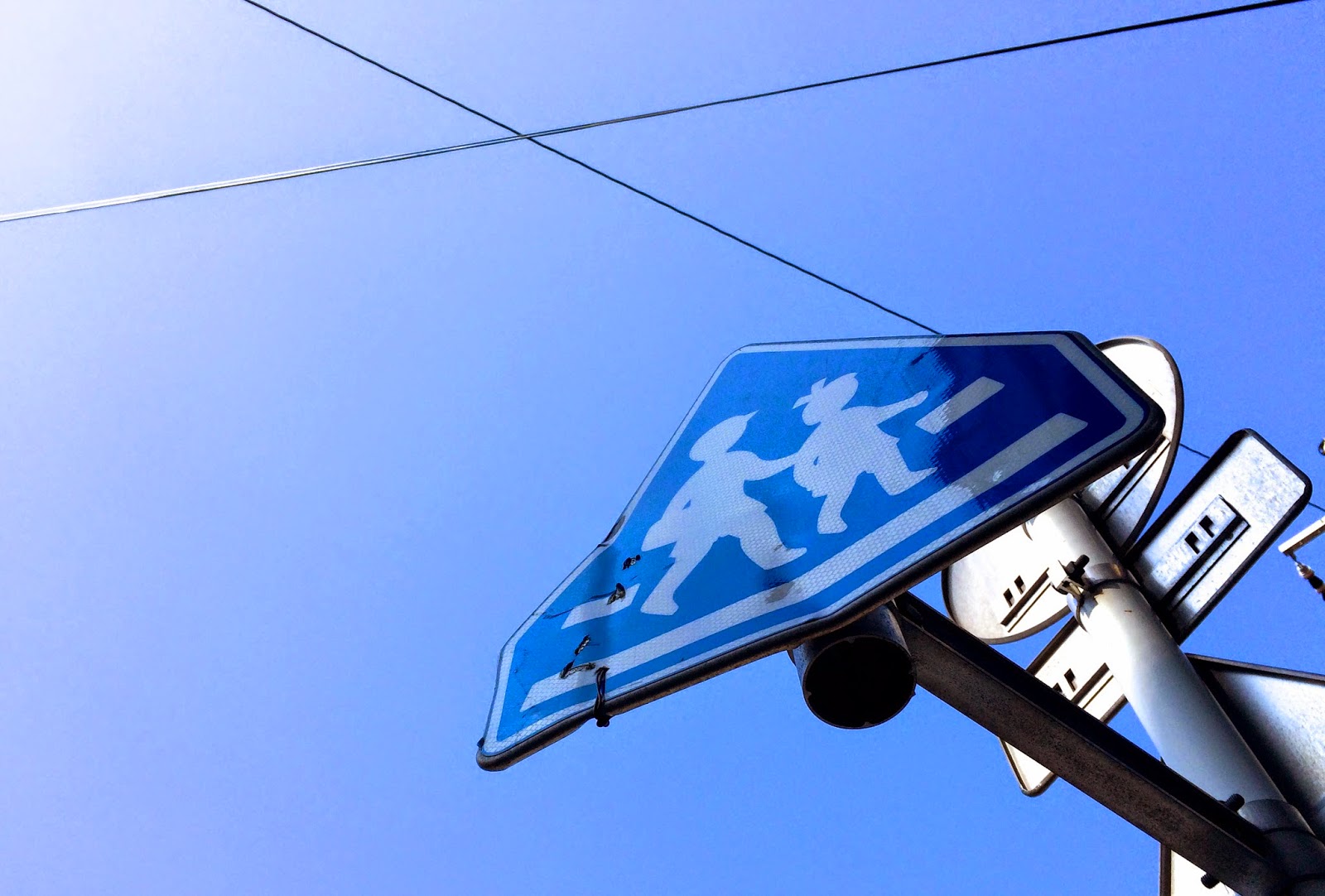 Unlike most of my peers, I grew up expecting to study in the U.S. Studying in the U.S. or Europe is a norm in our family. Each generation, members of the family head out earlier and earlier. However, in the past few years, we have seen a sudden shift of exploring Asia, whereby some of my cousins have interned in Asian companies or volunteered with organizations based in Asia for a few months. Wherever the destination, going far is not unusual. Instead, it is a family tradition that is based on a basic philosophy of gaining knowledge.

The familial tendency to go abroad or attend school in Western countries have diminished the glamour that often comes along with it. On the contrary, we have grown complacent of the privilege to seek education in these developed regions. Depreciating Western education, as bad as it sounds, have pushed us to explore other types of education, especially in other regions, such as Asia. We start to wonder if a domestic education would yield equally satisfying results. Beyond that, we think about ways to use varying educational systems to our advantage.

So, what makes a good education? Does distance matter? Does the setting matter?

I ask these questions because of a rapidly increasing fetishization for Western countries. For instance, I have spoken to a lot of Indonesians, especially, from various socio-economic, educational, and professional backgrounds who strongly believe that studying in the U.S. or Europe promises success. Many make the mistake of underestimating a domestic education and professional experience. They prioritize on the setting first before weighing the pros and cons based on their needs, goals and current resources. Going abroad is not the only key to open the door towards job security, opportunity, and a fulfilling life, instead it is just one of many that each one of us have varying potential of reaching and using.

Believe me when I say that going abroad has its cons. Of course, with the internet, I am able to keep up with local and regional developments, as well as keep in touch with well-established contacts. However, I often miss out on various movements and events that would have widened my network and opened my eyes to endless possibilities located in Indonesia and the region. Certain opportunities, such as participating in a discussion with future leaders or working for a cause that is picking up steam, have made me thought about perhaps taking some time off from school. 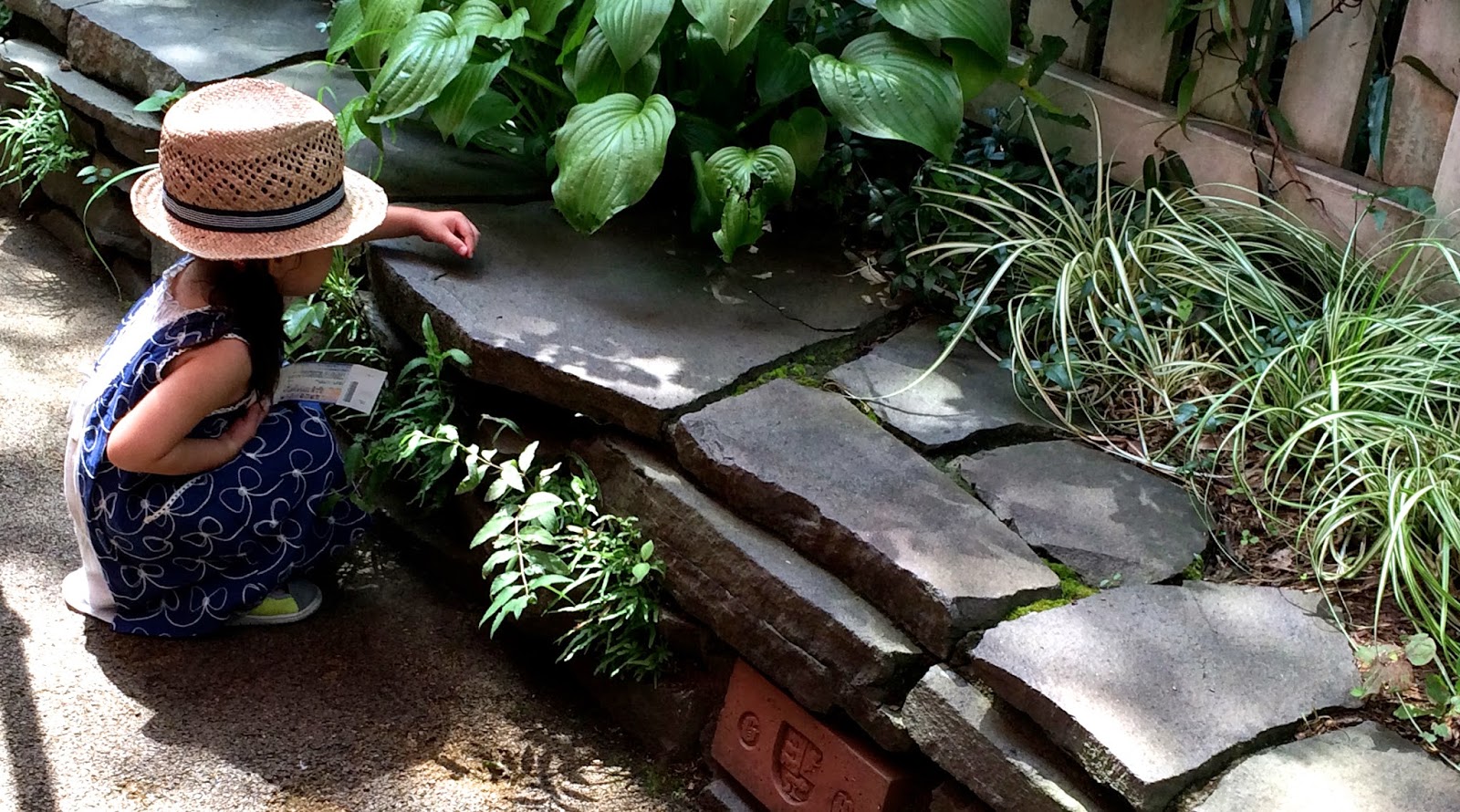 However, as Ibu Mari explained, living abroad for a long period of time may cause us to lose touch with our roots and prevent us from making the necessary network that would help us once we are ready to contribute to our country. During my second year in college, I have learned how my Indonesian network has grown much, much slower than the one in the U.S., larger Asian region and Europe. To jumpstart the whole process, I began signing up for work involving Indonesians. I used the network that I already have to find jobs that would allow me to meet more Indonesians both visiting and living in the U.S. Over the years, they have provided me with invaluable opportunities and further network.

Camaraderie is another point that some Indonesians studying abroad may miss out on. This issue is an extension of having a small network in Indonesia. Since I left the country, numerous things have occurred. Buildings have been erected, governors have been elected, and roads have been redirected. As I witnessed the current presidential election, I wondered how my feelings towards both candidates and my vision for Indonesia are swayed based on the amount of direct exposure I've had to the changes that has occurred thus far. Being an observer and a participant are two very different things. While I studied in the U.S., I was an observer. I was relatively safe behind the computer, watching my country unravel before me.


On the other hand, a Sarah Lawrence education has changed and enhanced my ability to critically think about the events that has taken place. Stepping away from the epicenter has provided me with a gnawing feeling to return and contribute. It has made me long for the day where I could be in on the action, applying the knowledge that I have gathered abroad and combining it with the training that I have gathered here prior to college, as well as during holidays.

Conversing with Indonesians of various educational background has shown me how any education, be it domestic or foreign, equips us in contrasting ways. It has provided me with tangible prove that each of us have something to learn from one another and have something to give to the discussion or movement. However, in order to optimally do so, we need to refrain from fetishizing any particular type of education, be it a foreign education, one that is science-oriented, or one that is done in a "good school". Instead, we should strive to check our prejudices at the door in order to combine possibly differing knowledge and experience for a common cause.

Perhaps the thought is half-baked but attaining a foreign education will not promise you success. Although it may help you form the perception that you will be successful, you will still have to work hard and perform well. Hence, refrain from going abroad just in order to seem glamorous. Instead, go because you feel that you are able to receive the education that suits you. Aim for a learning experience that is both enjoyable and fruitful, one that will inspire you to dig the knowledge well even deeper. Search for an opportunity to learn skills that will support you at home and at work; in the beginning, middle and end; as well as when you are around people and alone.

A foreign education might be the answer, but where, what and when may not be as simply put as you may think. Or a domestic education might serve you better. To know you should do research, ask questions to those around you, and think about your nature, goals, and resources. Before creating a fallacy of what is best and worst, dissect yourself and the world that surrounds you. You may just find that the answer is right underneath your nose.


*All photos were provided by the author
Written by Unknown at 9:45:00 PM