How does sexism drive institutional success? Change is hard, be it moving house or being promoted at work. One view regarding sexism involves the demotion of men’s position in society and the promotion of women’s. Demotion may include increased competition at the workplace, whereas, promotion materializes in the form of more likelihood to acquire more senior positions. Ever changing gender rights, primarily women’s rights, in the workforce has lent its benefits to men, as well. In Singapore, working fathers are entitled to one week of Government-Paid Paternity Leave for all births as long as the family fulfills the requirements. In the UK, a spouse or partner, including same-sex relationships, of the woman who gave birth may request a two week paid paternity leave. Moreover, being a stay-at-home dad has slowly gained acceptance in Europe and the U.S.
Nevertheless, some industries, such as banks, still rely heavily on male clients. In the institution that I intern in, men continue to be viewed as the breadwinner. Hence, more RMs target male clients over female, despite some culture’s tradition for the women to control the men’s income. 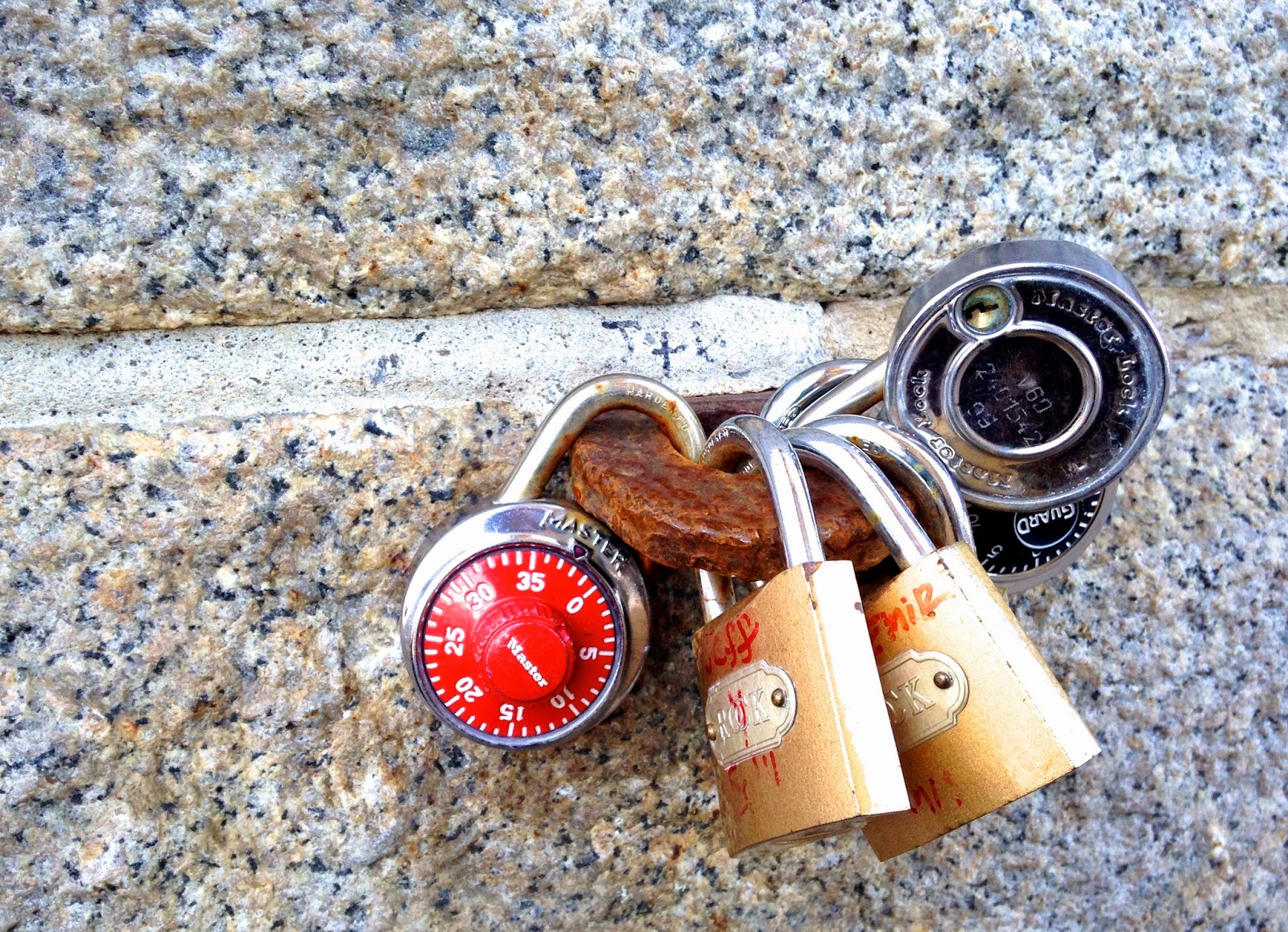 Sexism is packaged as a practical approach to acquiring new clients and new money, indicators of success for RMs, as well as maintaining current accounts. From my own experience, RMs tend to spend more time with male clients instead of female clients, be it on the golf course or in the premium meeting rooms.


Sexism is multilayered as the assumptions vary between several dimensions. For instance, prejudices against women regarding math, objectivity, and rationale hinder many RMs from explaining certain features of the bank, such as trading securities. Such prejudices, in addition to other assumptions such as the amount of time that women can contribute to her career, extend to the recruitment process, as well. The HR team is female dominated, whilst the fish bowl or trading room is occupied by men. Same goes for the board of directors.


Sexism is universal, which means that many of us, if not most of us are sexist. At the beginning of the internship program, we had the honor of having lunch with the CEO, a man who dabbled in investment banking before entering private banking. During lunch he jokingly asked to the person in charge of the program, whether or not there was any “Red Chinese Princesses”, which translated to demanding children of clients who often came from China and required “special treatment”. Even the CEO, the face of the company and the ultimate leader, looks out for such individuals. 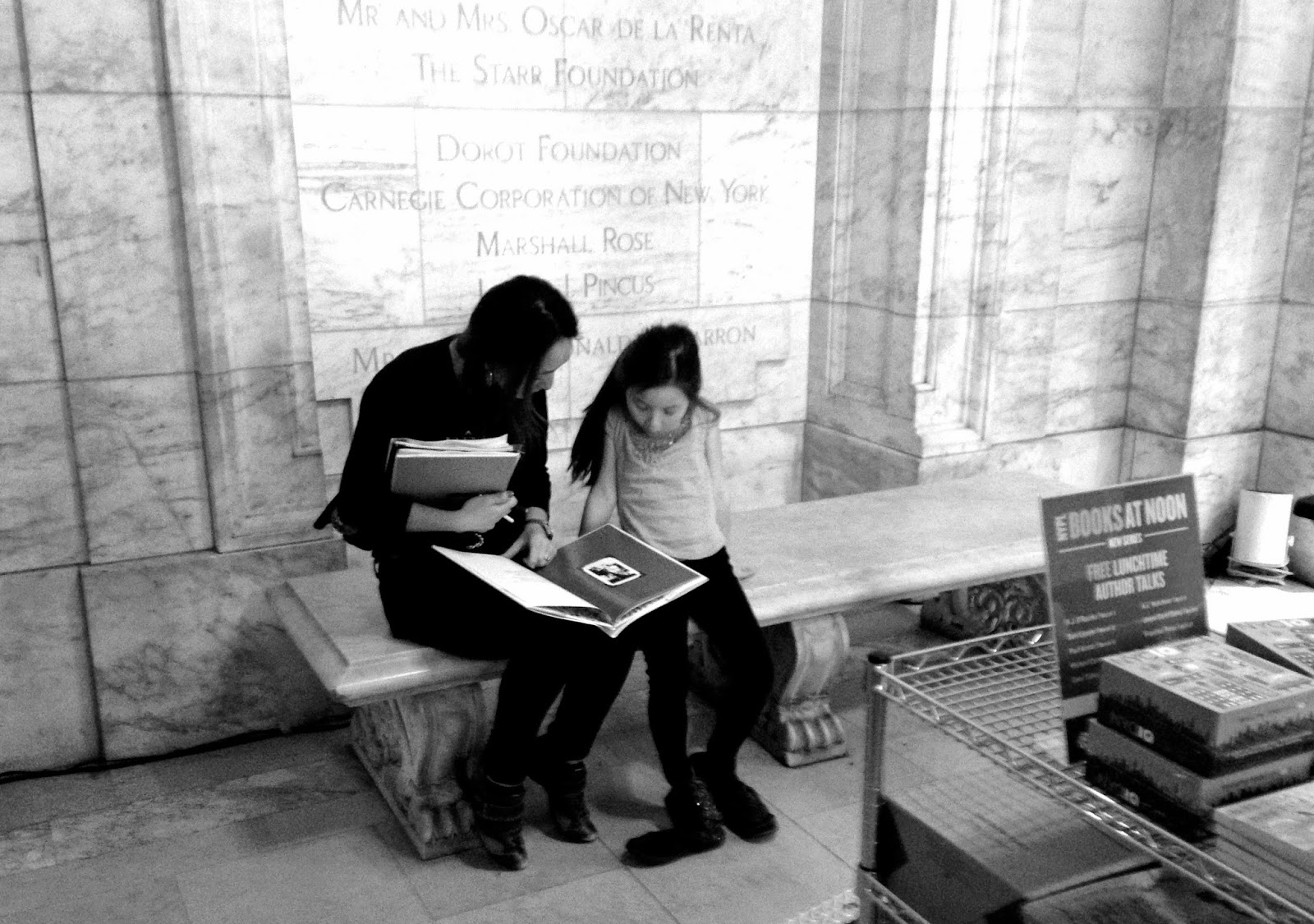 Sexism is harmful, be it in terms of pursuing a career or receiving all the benefits from having a RM. I doubt that I need to spell out the adverse effects of sexism, but with the amount of sexism that has occurred whilst I interned, I think we could spare time to read a paragraph on the particulars.
Ultimately, sexism prevents entire groups from developing, much like other forms of discrimination. For instance, a study showed that when a group was told that African Americans will do worse in a standardized test, namely the SATs, the African American participants tested lower than their White and Asian counterparts, and vice versa. This is just one example of stereotype threat, which entails a person to potentially confirm a negative stereotype regarding his/her social group. In comparison to men, women are more likely to stay at home with the children than men and sacrifice their career, because they believe that they are much better at parenting and are less likely to attain high ranking jobs.


The harm of sexism goes both ways. Less focus is directed towards the impact of sexism on an institution or organization. In the case of the establishment where I intern, the portrayal of sexism in the TV ads may prevent women, a group that will continue to gain financially, to become clients. More alarmingly, bringing the existence of sexism to light may influence current clients’ relationship with the company. After speaking to some clients, they often ask their RMs and confront them regarding the lack of female representation in the bank’s profile. Some have reviewed the benefits of choosing the bank’s services to see how sexism has affected the management of assets.


During the first week of the internship, I heard a consistent message from all of the speakers: “Our clients are important to us”. This message is consistent with the ad, which assures that the bank treats their customers as the customers would themselves. Both points have caused me to rethink the benefits of such an establishment. If the employees could blatantly say that women should go back to the kitchen and the CEO shows antipathy towards demanding young women, I wonder how they will treat me if I join the bank permanently. Moreover, how will they treat me if I become a client?