Workplace Sex Relations Part 1: When stabbing others means stabbing yourself

Jaywalking through Singapore’s Central Business District (CBD), I look back on my first day of work, retracing the steps towards an opportunity to intern at a relatively new establishment. Compared to previous academic and job applications, this one was short, too short, so short that it prompted my brain to generate preconceived ideas about the institution and its people. But, if there’s one thing I have learned all these years, it’s to be open-minded. 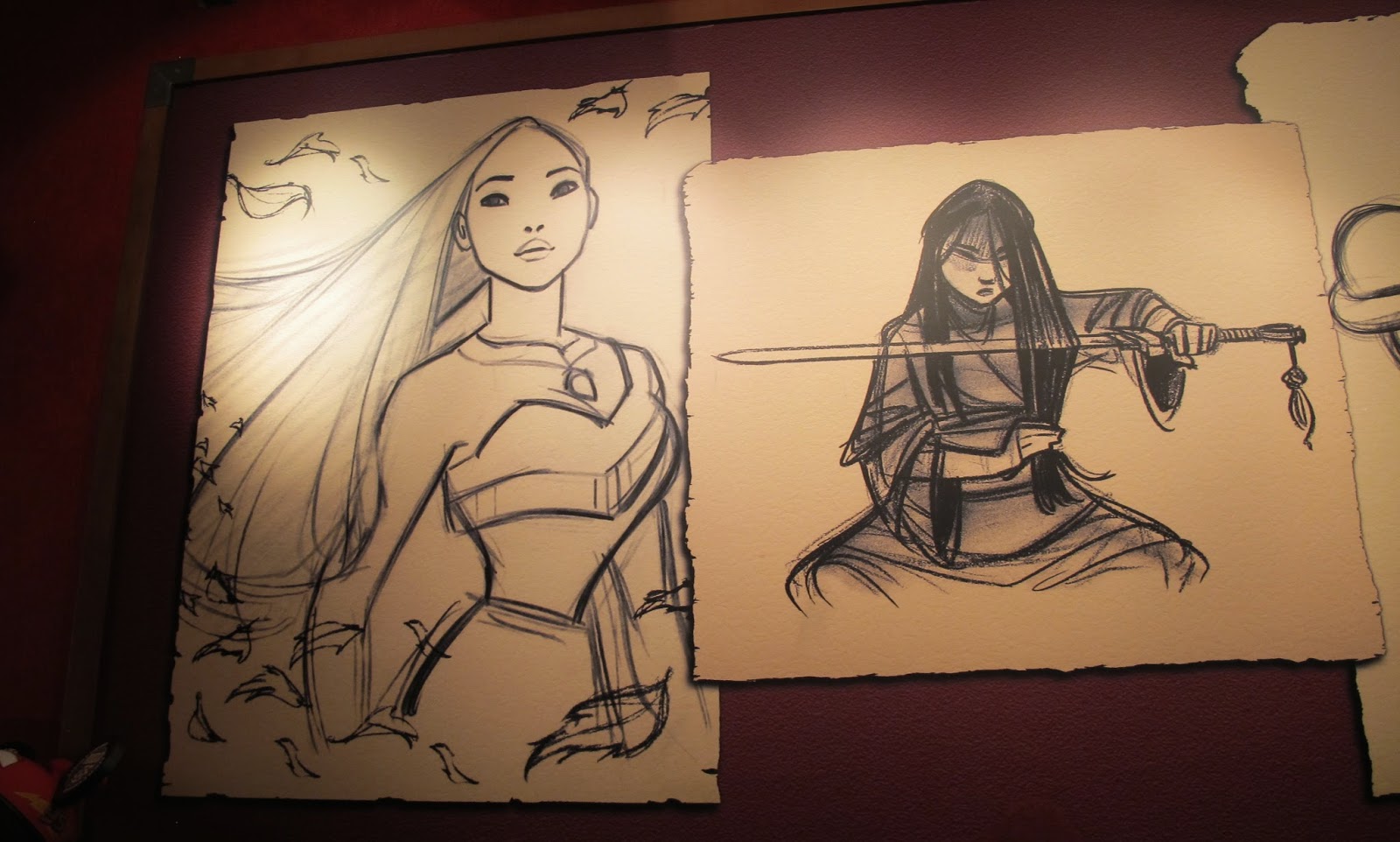 Sad to say, life is ironic. Halfway through the first day, I stared at a screen as three members of the institution beamed at the TV commercial that was being displayed on the screen. The first was of a seemingly accomplished man who helped his chauffer change the tires of his luxury car. The second involved the same man and his relationship manager, a man who was portrayed as a hard worker, family man, and generous boss.
At the end of the presentation, one of the presenters showed other advertising material before opening the floor to any questions. The other interns stayed silent, I stared at the screen again, revising the question that has hovered over me and my desire to remain open-minded throughout the entire session. Since the presenters reiterated the importance of enquiry, I raised my hand. The primary speaker, a lady in a polka-dot halter dress and a dark cardigan, smiled her red lipstick lacquered lips at me. Still struggling to contain my rage, I asked calmly, “Why are the advertising materials so male oriented?”
I did not know that the room could become more silent, but it did. The lady’s ruby smile dropped into a flat line. Fortunately, her heart rate didn’t follow suit. Her spidery framed eyes narrowed up. Flabbergasted was the only word that came to mind. “Hmm… good question,” she bought time, before explaining that she had neither realized nor had the matter brought to her attention. Then she proceeded to say that the staff is well distributed between genders. I just nodded, both disappointed that they did not realize the impact of such messages and too fatigued to press the matter forward. 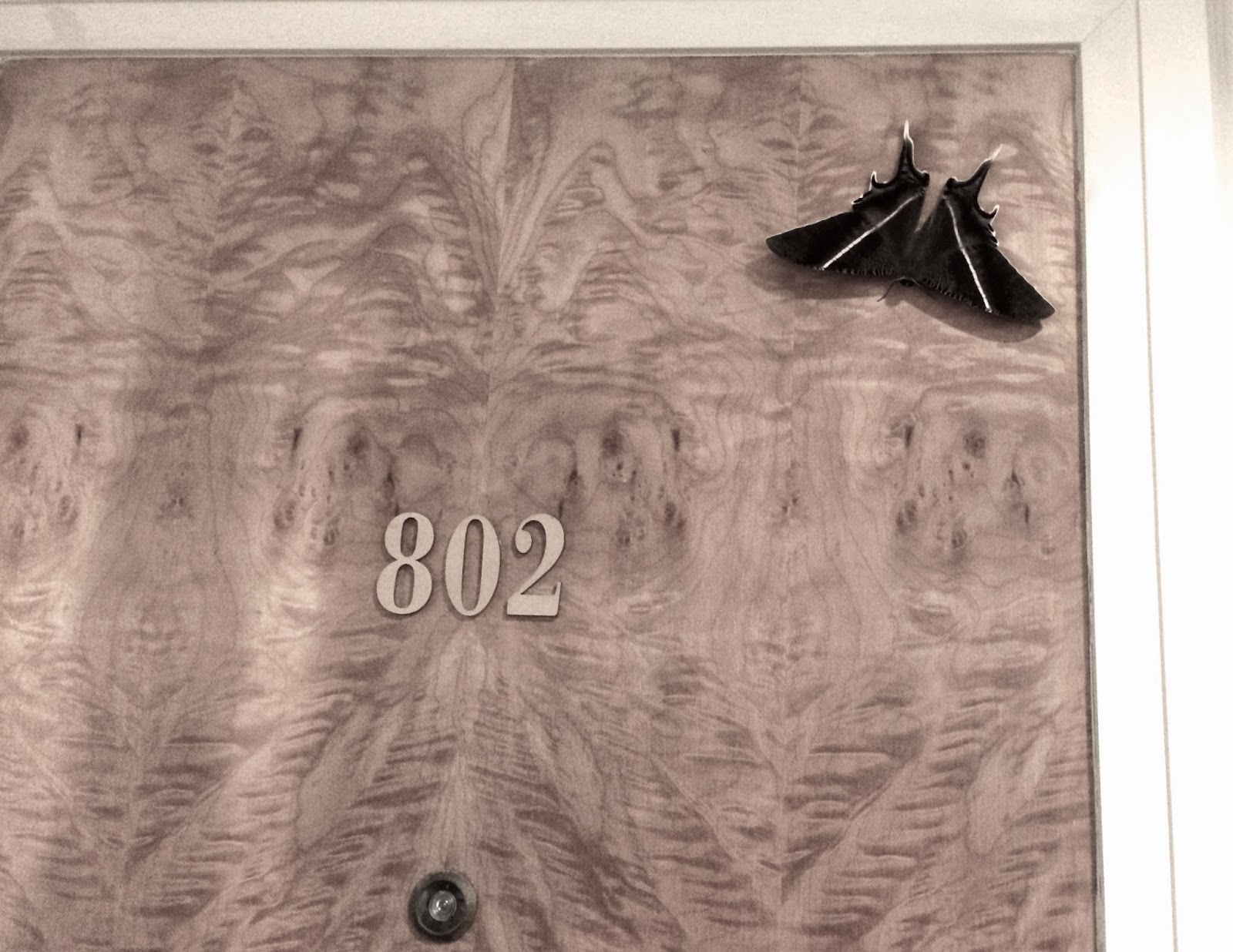 Perhaps, the marketing team did not consulted with other members of the institutions. Perhaps, they were on a tight deadline to finish the commercials. Perhaps, the issue just flew over their conscience. Whatever it was, I managed to water down the issue to a short rail of crumbs.
A week later, all the interns sat through a compliance training session, a half-day program where new recruits are briefed on the dos and don’ts of being part of the institution. As dry as the presentations were, one stood out. One of the lecturers chose an interesting, albeit treacherous analogy. To explain the importance to comply, she said that a woman who has plumbing problems at home should call the plumber and that at the end of the day, women should return to the kitchen. Everyone else save for the interns stared blankly at the speaker, while our eyes widened. At the end of the day, I wondered if this institution noticed the underlying trace of sexism in their system. Amidst my struggle to dilute the issue, a disturbing thought popped up: does this institution need sexism to survive and grow, especially when they can and have gotten away with it?

*The images were supplied by the author
Written by Unknown at 4:37:00 AM