Smoke divided the table, as we managed the meat that simmers above the sizzling pan. The conversation was as equally grey as the colour of the beef staring back at us, helplessly being turned upside down and vice versa. Not only did the tone remain, but with every subject change, we refused to depart a certain thread. Earlier in the evening, we began the meeting by discussing an Indonesian generated educational software that is now used and being acquired by Singapore. Then, we moved on to the struggle faced by foreign educated, Indonesian physicians in gaining medical licenses in Indonesia. Before long we touched Indonesia’s zero tolerance for dual citizenship. 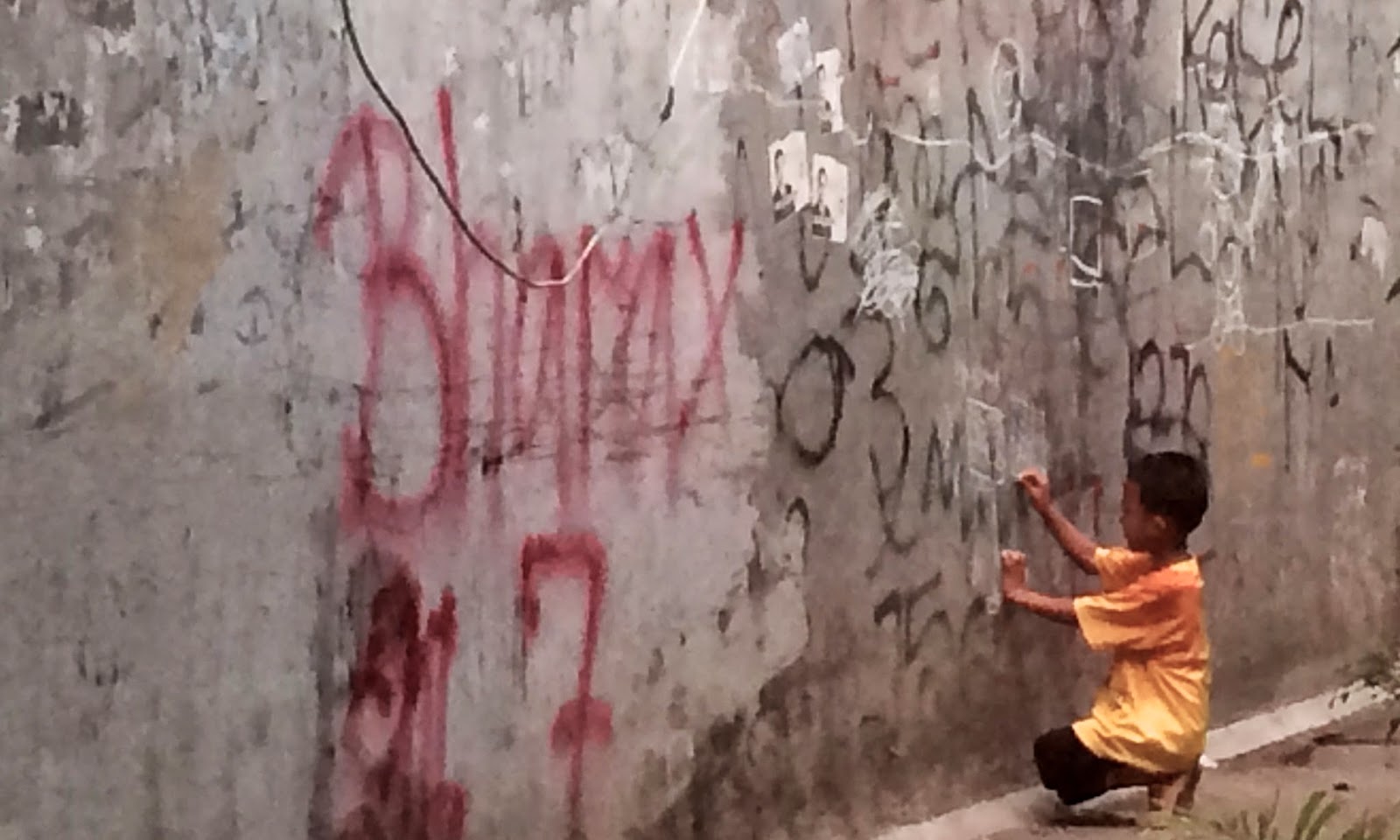 The 2014 Indonesian presidential election daunts on me as I write this article, a piece that primarily discusses fellow Indonesians’ tendency to have regrets. Living outside of my home country has provided me with a fresh perspective, one that I could not fully form as a high school student in Tangerang. The issue was and still is on our people’s ability to appreciate ourselves, our resources, and our country. As a high school junior, I could not understand why everyone cheered me on as I applied to various colleges thousands of miles away from home. When I graduated, I could not wrap my mind around the idea of leading a better life in the U.S. As a college freshman, I still did not understand why Indonesians tend to vilify their country, instead of firmly standing beside it like other nationalities do to their own countries. During my second year, I longed to clear my mind amidst Jakarta traffic, instead of the chaos of a New York subway. Once I received my BA, an idea slowly dawned on me.

After a depressing discussion on what Indonesia inherently lacks, I realized that these regrets stemmed from a need to be validated by others, especially members of more developed nations. When talking about the educational software, one of us said, “The software must be great, Singapore’s even using it!” The same goes for the foreign educated doctors, “If they can receive degrees from other countries and teach there, as well, they must be experts in their fields.” Although we didn’t go as far with regards to dual citizenship, I suspect that some of us believe that individuals with dual citizenship are upstanding citizens because they receive said status elsewhere. Other countries here often include the U.S., U.K., and Australia, developed countries where many Indonesians seek education, training and work.
Ironically, the answer was right under our noses, perhaps right in the centre of our discussion: sizzling helplessly on the pan. The smoke was far too thick for us to see what was left on the hot metal. We could not see how many piece of meat was there. We could not analyse the meat to ascertain whether it is cooked or not. Luckily, underappreciating ourselves and our country are possible sources of the three issues we spoke about. However, a tendency to underappreciate does not manifest into short term solutions. Instead, Indonesia is faced with complicated, intrinsic trait to abhor all things Indonesian until a larger, more powerful country finds value in it. As a result, we are always a few steps behind and always clouded with regret. Why didn’t we claim the Tortor dance or the song Rasa Sayange before Malaysia did? Why didn’t we implement strong maritime regulations to stop illegal fishing before it occurred? Why didn’t we do this or that before it was too late?
Prior to dinner, I listened to a cab driver rant on and on about East Timor’s separation from Indonesia. Half Surabayan and half Singaporean, the man asked why Indonesia failed to maintain Tim-Tim. He wallowed in the fact that we lost an island that is now, allegedly, being mined by Americans. Again, we lost to time and eventually, to other countries. Many Indonesians did not see the value of East Timor until years after it was released.
Living in Indonesia is akin to living in a tropical island. Although, we import rice from Thailand and acquire other materials from various other countries, we can essentially live off the land. Diverse resources, both natural and artificial pushed us to be complacent, to stop appreciating what is available to us. As a child, I used to coo at the silhouette of mountains that grazed before me on the way to Bintaro. Today, busy with emails and calls, I often forget to even acknowledge its presence. An abundance of culture, natural wonders, and hence opportunities have prevented us from being an appreciative nation. We seize to protect our land and claim the uniqueness of our country. We seize to manage what we currently have in order to prompt it to grow healthily and sustainably. 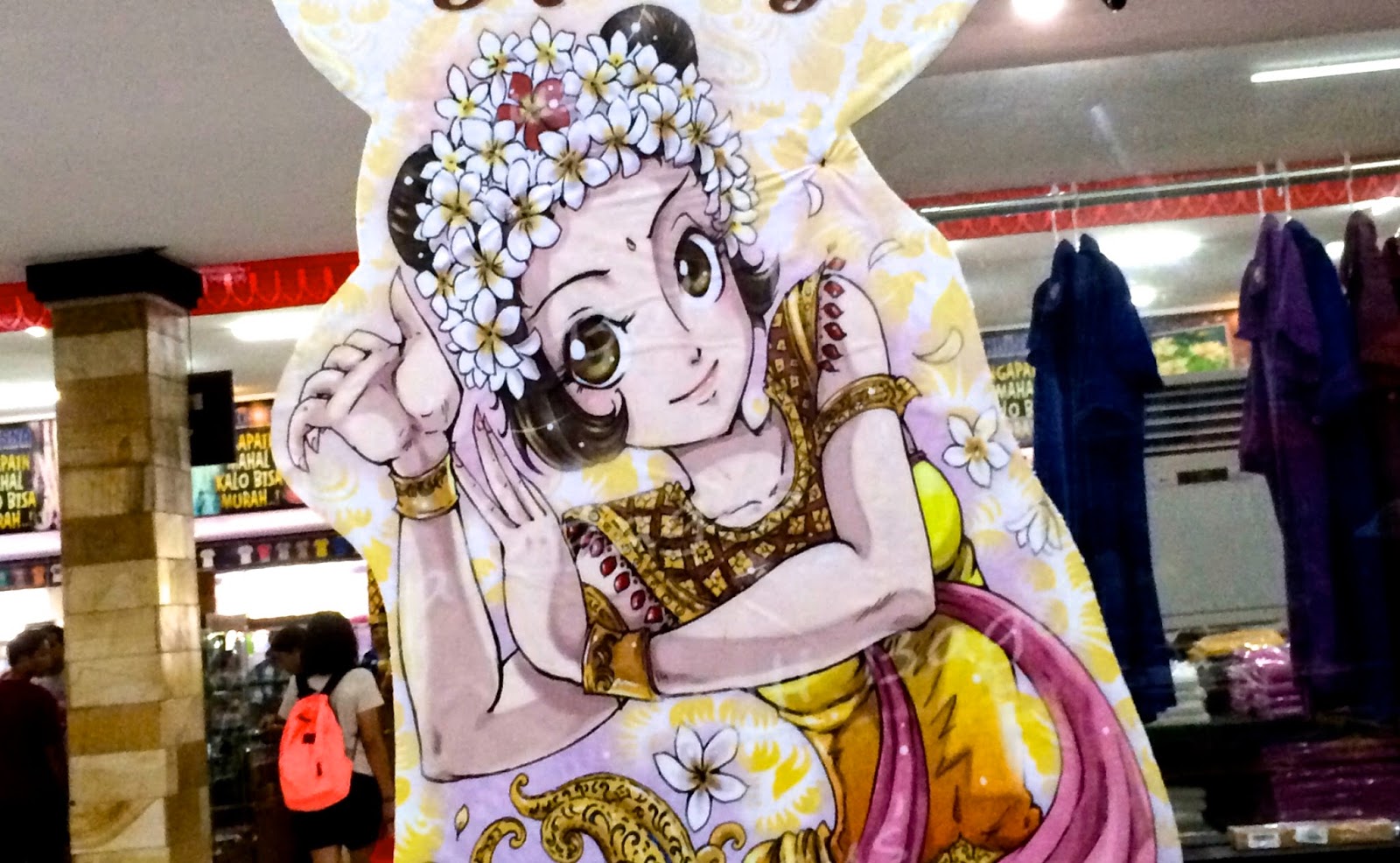 Yet, as I have stated above, learning to appreciate takes time and effort. The course will not be as tangible as learning how to knit or cook. Instead, it requires us to observe, pay attention, compare and contrast, analyse, as well as determine what our country means to us. Each Indonesian has his/her own set of privileges. These privileges will make us appreciate different things. An Indonesian who grew up in Sengkang, South Sulawesi, might appreciate the Bugis culture’s recognition of five genders. An Indonesian who grew up in Bandung may appreciate how the university town survived Bandung Lautan Api incident of 1946. Our appreciation could contrast, as well. Take the foreign educated doctor, in Jakarta such doctors are a normal sight, however in places where health practitioners are scarce, any physician are more likely to receive a warm welcome.
On a larger scale, learning how to appreciate will be impacted by external factors, such as our government, media, education, health system, and other country’s response. The coming election will influence the characteristic of the Indonesian people, including our ability to appreciate ourselves and our country.
Now, other country’s response to Indonesia is included in the list of external factors, despite previous comments on other people’s reliance on such sources of validation. Foreign beliefs regarding Indonesia, its people, its resources, and its inventions should act as one pillar of affirmation amongst many. We should give more weight to our evaluation. For instance, the software may not be as successful in Indonesia due to lack of infrastructure and/or a knack for computer learning. Gauge how certain items can benefit our own backyard, instead of our neighbour’s.


“Bagaimana Indonesia bisa maju jika kita kecolongan terus?"; “How can Indonesia develop if we constantly lose our resourcse?” was asked repeatedly throughout the night. Relying on ourselves and our evaluation will encourage local and nation-wide growth. Appreciating what we have will push us through this rough patch. And ultimately, believing in ourselves will help us succeed, on our own terms.


*All of the images were supplied by the author
Written by Unknown at 6:01:00 AM