Redder, redder and redder: How I got so red, I needed to stop and write

What was I trying to achieve, anyways, by flying, no crawling, all the way from Jakarta to New York? I just went, hoping for a good education. With little amount of conscious expectation, I went and left behind the many comforts of life. Now, a day before the so-called last day of the academic year, I'm sitting in my little pit, with chunks of my hair wrapped in aluminum foil, going angrier and angrier.

Angry is not the right word, it never is. Watching Heathers (1989), one of my favorite 80s teen flicks, I wondered how easily murderous intents rolled out of Veronica Sawyer and J.D.'s mouths. Played by Wynona Ryder and Christian Slater, respectively, the couple ended up killing three people during the entire duration of the film. When asked by a passer by if they were the bad guy, I thought to myself, "Heck! Is there ever a 'bad guy'? Bad guys don't exist when you're above twenty!" Instead of black and white, all you're faced with is different shades of grey.

Anger walks on the same tight rope. It fluctuates based on the environment, based on "inherent" circumstances, and the trigger. In this case, ignorance might be bliss. It might even be the solution. The easiest, at least. Call everyone stupid and you're king of the world, for a sweet split second. 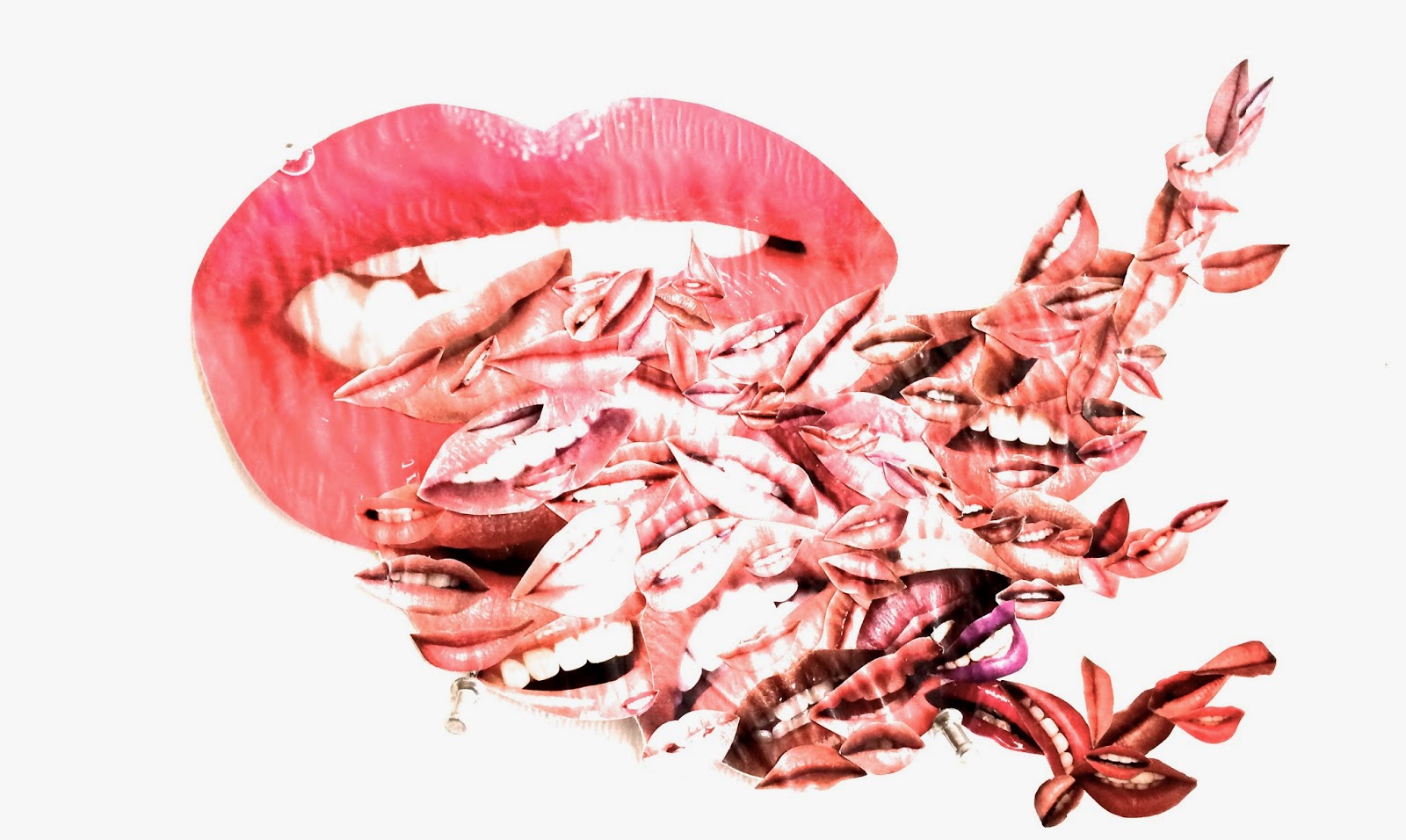 Perusing thesaurus.com for the synonyms of 'anger', I wonder why it is so hard to articulate this emotion. As a child, I'd pout whenever I got mad. It was so instinctual that I hardly noticed my lips slowly taking shape. Sometimes it would take more than half an hour for me to modify my behavior. Sometimes it dissolves into tears. And other times, they stay that way till I use my mouth for its other functions.

In previous posts, I have stumbled across the notion that anger is unattractive. A character once said, "You look sexy when you're mad," which made me smile inside. But then, I felt wicked. I felt wicked at the very possibility of intuitively condoning anger. Perhaps, it has something to do with the idea of a woman, which was earliest taught to me in primary school, or the etiquette lessons I took from society in general. Instead of being assertive, talk to them nicely, tailor your words to people's feelings, remember who is in need.

Of course, assertiveness and anger are two different things. I see the first as an approach to things, while the second as a feeling. Nonetheless, both elements are heavily influenced by leverage. You can only unleash your anger or be assertive when you are leveraged. For instance, if someone borrowed your notes and didn't give it back on time for the test, then you have the privilege to get mad at them. Even so, red fumes rarely suits my complexion and yours and most people in the world, rather we are taught to control our emotion, regulate our breathing and think positive thoughts.

Suppressing anger might be a taught behavior. Perhaps, we heard it from our parents or saw it's devastating results firsthand. But we also see the result of stymied anger. We know the potential of having all our emotions bottled up inside. I mean, look at J.D. in Heathers! 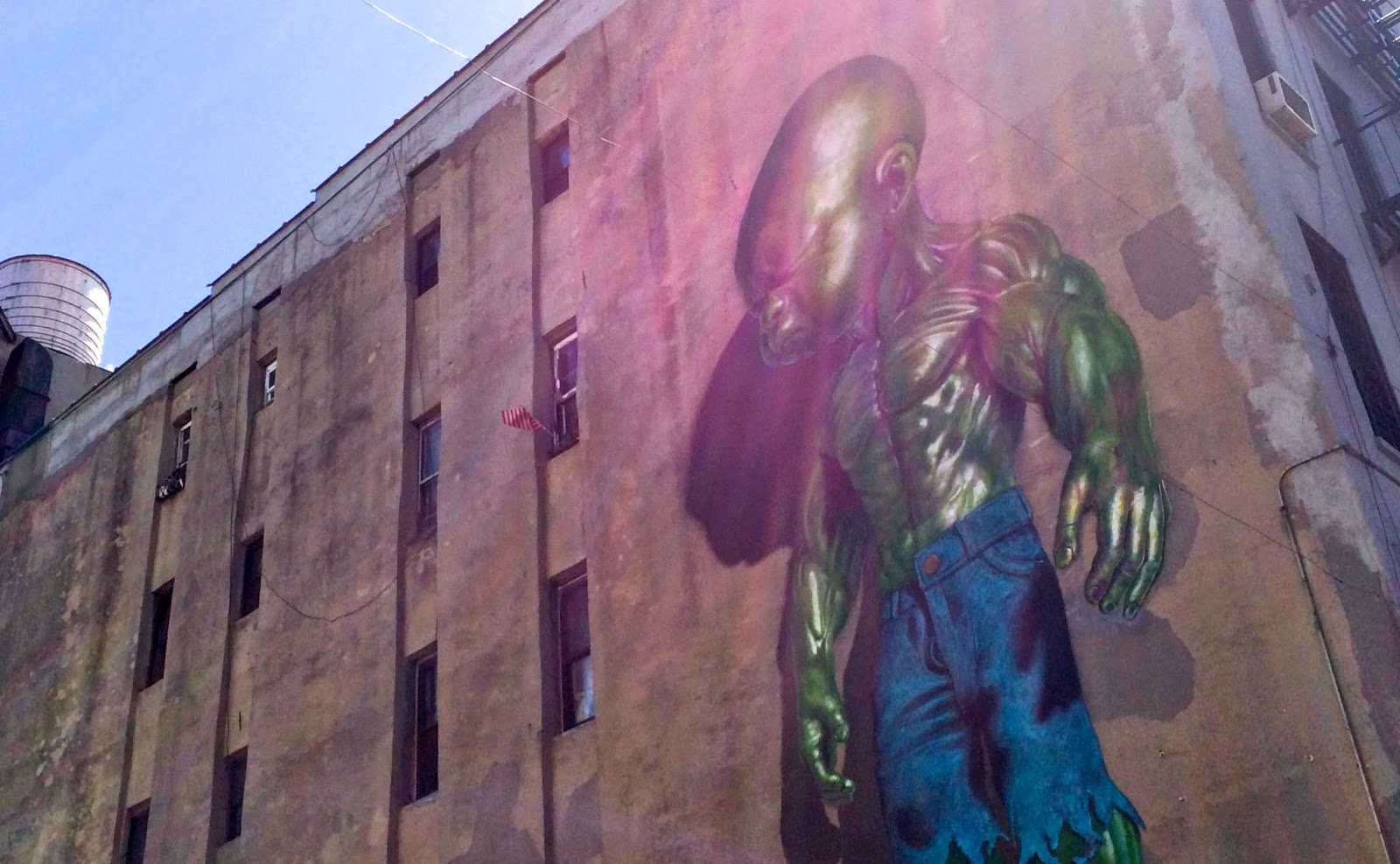 As I grow older, I have gradually turned redder and redder. My blood boils at life's tiny glitches. Every so often, I catch myself yelling at a loved one. And I'm afraid that I will eventually start yelling at my friends or professors or even strangers.

Several theories hover over my head after I pondered on the issue. 1) Age is a factor. Ever seen old men who sulk at the "young kids" or technology? Maybe, I've unknowingly manifested into an old man. Now, all I need is a chair and patio for me to waste my days away.

2) Being adult oftentimes mean regulating our emotions. Society rarely condones adults who throw tantrums or sob into a pile of tears. Instead, we expect adults to be in control, to be calm and cool, cooler than babies who cry unexpectedly or teenagers who slam their bedroom doors in rage. Again, having things bottled up inside might be the reason for the escalation of my anger. Taking on the identity of an adult, as well as its responsibilities, may have hindered me from dealing with my own feelings.

3) Part of the Sarah Lawrence education is to gain a critical eye. Having that type of vision allows you to see the tiniest faults or deficiencies. Despite becoming more critical and learning ways to make peace or act on these new pair of critical eyes, I haven't practiced the last two elements in the "real world". And maybe, just maybe, that is what it takes to lower my body temperature to the ideal, society-accepted room temperature.

As I come to a close I read the entire page again, which I rarely do (scary, right?) Anger. Can good come out of anger? Yes. What type of good? I think back on the teachers I've had and the heroes I've read about or heard of. Why do I have a nagging feeling that they were angry? Think back on the various leaders we've had over the years: presidents, activists, public figures, writers, and even teachers. Well-moderated anger on a particular cause can be healthy, I guess.


*All photos are supplied by the author
Written by Unknown at 3:56:00 AM