At My Fingertips: Leaked 4

How does our personality permeate through our pores and into our lives, stealing certain romantic and friendly relationships from us. At My Fingertips is back with another installment. Whenever I write, I hate to edit or worse, make major changes. Oftentimes I settle for what has been typed up and saved. However, I remember returning to the manuscript of this novel and wondering if I should add a prologue, something to set readers off into the mind of one of two protagonists: Arjuna. An abstraction of her thoughts, this is a piece where she laments of her previous relationship and what might have been.

Prologue
Certain things in life are well defined, while others are left in a gradation of uncertainty. Take a cigarette, for instance. Come on, humor me, for once. Please? Alright, where was I? Ah yes, the cigarette. Passengers are absolutely allowed to bring cigarettes on all flights. On the other hand, a lighter is universally unaccepted.

I never thought about this until I flew with him. As a pragmatist, he gently placed his sacred lighter in his check-in luggage. As a sanguine, he brought a box of cigarettes in his carry on, certain that he would find someone with a lighter or a match to bring him back to life at the airport smoking room. As a cynic, I am unsatisfied with the simple reasoning that lighter are prohibited due to their flammable nature. As a histrionic, I avoid the very thought of him succumbing to lung cancer by obsessively focusing on the layers of reason for the allowance of cigarettes and the injunction against lighters.

With all that said and done, I wonder if that was the exact moment when he realized the hole in this equation of ours. Unfortunately, as it turns out, that hole is me. 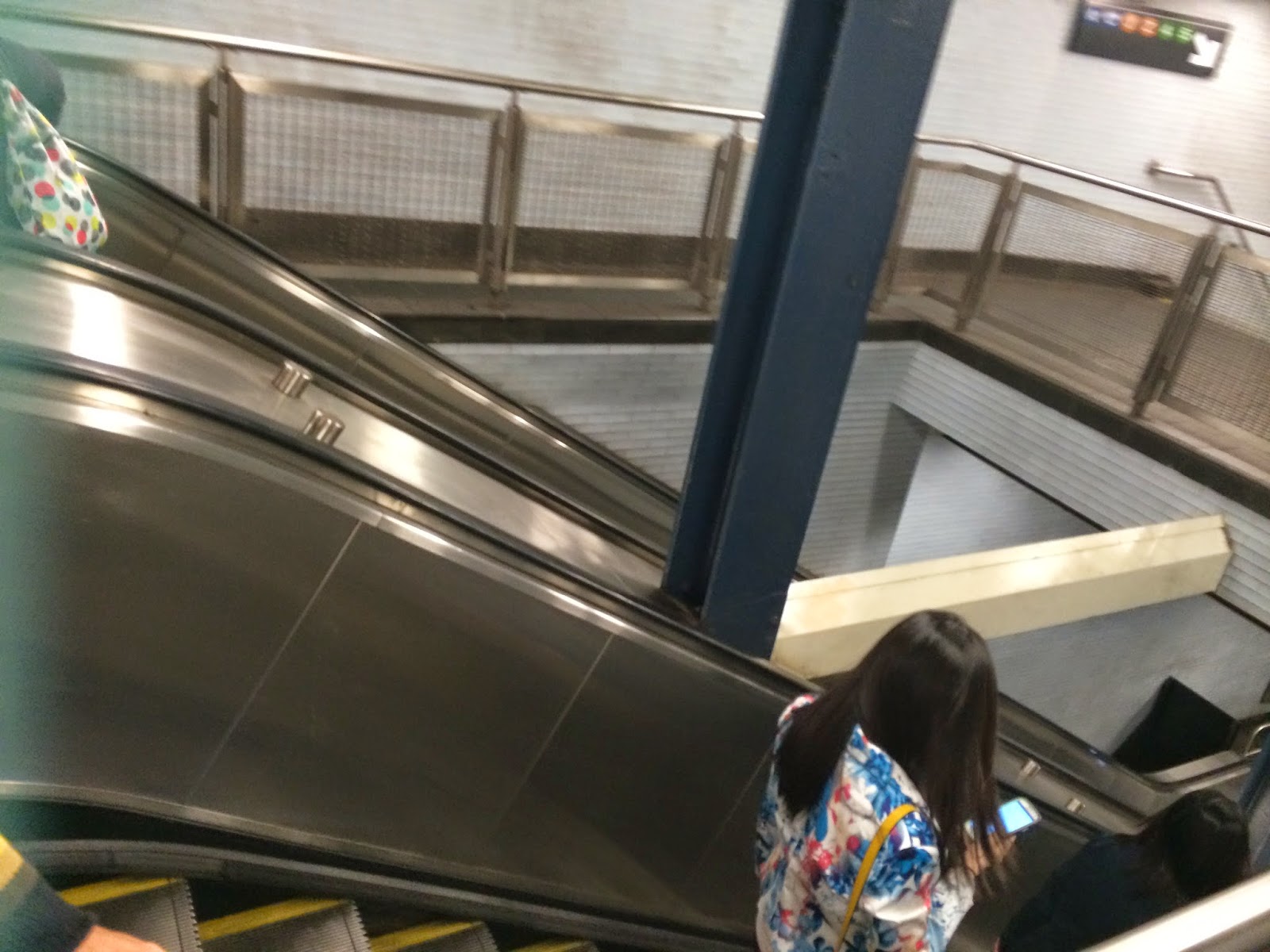 Arjuna
At my fingertips there is the world. Today, the globe seems smaller than a Ping-Pong ball. If lack of connection is no longer an issue, then why am I alone?
At this moment, I am sitting in Time Square. The air seems suddenly cleaner. Granted, it is only six am. But, isn’t New York the city that never sleeps? With an unlit cigarette twirling between my fingers, I continue to read my tattered paperback. The truth is, I don’t smoke, can’t smoke, especially with these lungs of mine. The truth is, I am in love, addicted with the smell of the cigarette. It reminds me of the skin I can’t touch through the screen and the lips that I can’t kiss through the web.
He’s on the other side of the universe, in a place untouched by 21st century technology. Although he denies it, he moved to avoid connectivity, which leads to us and ultimately me. He couldn’t handle the world at his fingertips. So, he took his cigarettes and his journal with him on an infinite journey to places that are in desperate need of wells and schools.
“Am I selfish for wanting to take him away from those who needs him for concrete reasons?” the words echoes in my head.
We stood behind the front door of his already empty apartment. I wanted to collapse, but knew that it would not even leave him quivering or confused about his plans for the next few years. Instead, I picked up the box from the ground and lifted his duffel bag, which he promptly pulled away from me. That duffel bag smelled just like the cigarette I’m holding to my nose. The smell of his brand of poison reminded me how much I procrastinated to fill that box with what little was left around his apartment. His name is Jack.

The box is still unpacked, abandoned below my bed, waiting for Guntur to come over and persuade me to sort it through with some vintage wine and gossip.
I smile, knowing that whoever is reading this would suggest that I should just forget that charitable prick and go for Guntur instead. He and I will never be together for a layered cake of reasons. As he shifted uncomfortably in my couch a few months ago, I knew something was wrong. Gun’s face turned red with embarrassment as I told him how his breath smelled so potently of vodka. He took the few throw pillows he had given me for my twenty-third birthday and placed it in front of his face as a shield. He was clearly drunk out of his mind, a sin that he would have to remedy the days to come.
Guntur grinned to confess “I met someone new, now I can move on”. Clearly guilt-ridden to have left his fiancé, he took his water bottle, which was definitely not filled with aqua, and consumed it to emptiness. He looked up to the ceiling when within a moment’s notice, his eyes rolled to the back in his head. I called 911, thanking the heavens that we were in New York City and not Jakarta. We spent the night in the emergency room. They pumped his stomach, draining the alcohol from his system. He smiled the entire way through, knowing that he would never be happy. Guntur finally admitted his love for men. Instantaneously, my new best friend was set free from the straight line that dictated his life socially and religiously.
Yes, ladies and gentleman, my best friend is gay. We have encountered many who have characterized his preference as temporary as the color of his newly found rainbow that would run from his white shirt to create a pool by the bathtub drain. And as I continue to stick my bum on this sidewalk, all I could think about is how selfish I am at this moment. I want Jack to abandon his sacred mission to return to my arms and the only thing that could calm me down, unfortunately, is Guntur’s embrace, which will never be as passionate as if I were a boy. As I review my train of thought, I want to slap myself as I gradually become aware that Jack’s absence has awakened a desire for Guntur to somehow love me romantically without my having to transform to a man.
Spots began to form around me. I rose to welcome the rain that streamed through with minimal warning. On most days, I would have brought with me my trusty book bag containing a wind-resistant umbrella. But this is not most days. It is a tragic day that finally allowed me to admit my troubled existence. The rain, which brought with it the concern of falling ill or damaging the handmade friendship bracelet Jack gave me a year ago, washed away my existential worries. I look up, much like Guntur did, and felt lucky, for once, that I am wearing my spectacles, which shielded my eyes from sour raindrops.
Walking away from the crime scene, I direct my stubborn feet towards the post office. Within minutes, a letter idly awaits its long journey to the other side of the world. How poetic, I just broke up with Jack by means of a hand-written letter. Practically skipping down the block with damp clothes on, I bump into a familiar, yet unforgiving sight of the woman I had become. I pull up my soaking hoody, with full knowledge that my hair would not forgive me once the sun emerges.
The day seemed as quiet as it began. I trail down Broadway towards Grand Central, in hopes of meeting someone new. The cigarette is still stashed in my pocket, where the dampness accelerates the paper and tobacco’s decay. The sunrays create halos above building tops, blinding my eyes, transporting me back in time.

*All photos are supplied by the author