Time flies prompting memories to meld together, erasing milestones and adding decorations. Before arriving at Sarah Lawrence, I believed that my college experience would be pinpointed by academic achievements, shows, and fun activities. Nevertheless, I have learned that it has been easiest to remember my time in the U.S. based on large disasters, ranging from Hurricane Irene to Hurricane Sandy. A few months ago I asked if pain sells, well at the very least it has allowed for some reflection and reporting.

In the middle of October, less than a week after Fall Study Days, a long weekend at SLC dedicated to "studying", the Northeast was hit by Hurricane Sandy. After Hurricane Irene on moving day, I felt less rattled by the prospect of endless wind and rain, as well as loss of heat and hot water. Also, when it comes to the weather forecast, one can never be completely sure. For example, a few weeks ago the school brazed for another snowstorm but ended up receiving none. Due to a lack of certainty, I went with a theatre class to The Public Theatre in The City to watch The Giant, starring Kate Baldwin, P. J. Griffith and Brian D'Arcy James in the morning of the storm. Afterwards, we raced to Grand Central to take one of the last trains back to campus.


Nevertheless, soon the excitement dissolved and I was left reading a book for class with a flashlight since the power seized. Following the event, I was approached by Majalah Nova, an Indonesian magazine, to write an article about Sandy. At the time, I was writing regularly for Speak!, a sister magazine of Jakarta Post. Yet, I did not have an abundance of publications and experience as I do now. So, I began writing out of wilderness and instinct. Though it felt daunting at first, I slowly eased into this conversation with the page. Back then, I lacked the confidence to directly write in Bahasa Indonesia, the language of choice for Majalah Nova, so I opted to write an original draft in English, before having someone at the magazine translate it for publication.

Since, only the Bahasa Indonesia version has seen the light of day. I decided to post the English version here. To be honest, comparing articles in two languages is an affinity I can't shake off.


Sandy Knockin’ On My Window

Sandy knocks on my window all night long. Unlike house intruders who could be repelled by a ghoulish Halloween mask or a lost squirrel who could be pushed off by a broom, Sandy is a “historical” force of nature that definitely does not take no for an answer. Maybe I should back up for a second. Like most of my friends at Sarah Lawrence College, a liberal arts, 4-year college located 30 minutes away from the heart of New York City, I first heard of Sandy’s planned appearance on Thursday, October 25. A college sophomore and survivor of 2011’s Hurricane Irene, I didn’t think twice about the storm. A few branches will fall and power may go out, but nothing major is going to happen. After all, I have water, food, flashlights, and batteries in my dorm room.
Daughter of an ex-Pramuka mother and grandchild of a former army pharmacist, I have been trained to have an emergency backpack and a survivalist mentality ready to go. Fortunately, my underestimation of Sandy did not put me in danger. On Sunday night, I arrived back on campus just in time before lock-down. Earlier in the day, I had gone to New York City to watch a musical with a few friends. Most days, I am not the daredevil college student that I was days leading up to Sandy.
The whole campus was under lockdown from Sunday evening to Tuesday morning, although the torment began on Monday afternoon when our dorm lost electricity and WiFi. Unable to go out, my roommate and I were stuck in our small room. I spent the afternoon and evening wasting away in my bed, attempting to do work, but soon I failed and fell asleep. Throughout Monday night, Sandy vigorously pursued the windows of the dorm, a nine-bedroom house on the outskirt of campus.
Knock, knock, knock... it persisted to knock and hit the windows, much like Irene did last year. Hurricane Irene occurred during college orientation in August 2011. A new college student, both clueless to campus and New York weather, I did not know what to expect from the hurricane. Also it didn’t help that the window was located above my bed. During both hurricanes, the windows continued to be assaulted by tree branches and rain. Shadows illuminated by lightning, formed on the floor, while the blinds consistently flapped back and forth. Both times, I felt most worried about the windows breaking.
Finally, I woke up to find daylight and calmness. Half of the house was still asleep. Quietly, I crept down to see food on the kitchen table. Apparently campus officials had sent food earlier in the morning. Though hungry and thirsty I could not get myself to eat. The weather was freezing and I was still in survival mode. Due to lack of electricity and wifi, I had to limit my communication to the outside world and deny questions from family and friends from home. My folks knew everything that had happened and constantly updated me with online articles from BBC and CNN. As always, international media stations created big commotions regarding natural disasters, causing panic and tension amongst overseas viewers. Covering the worst of the tragedy, viewers’ perception skewed towards the worst possibilities. 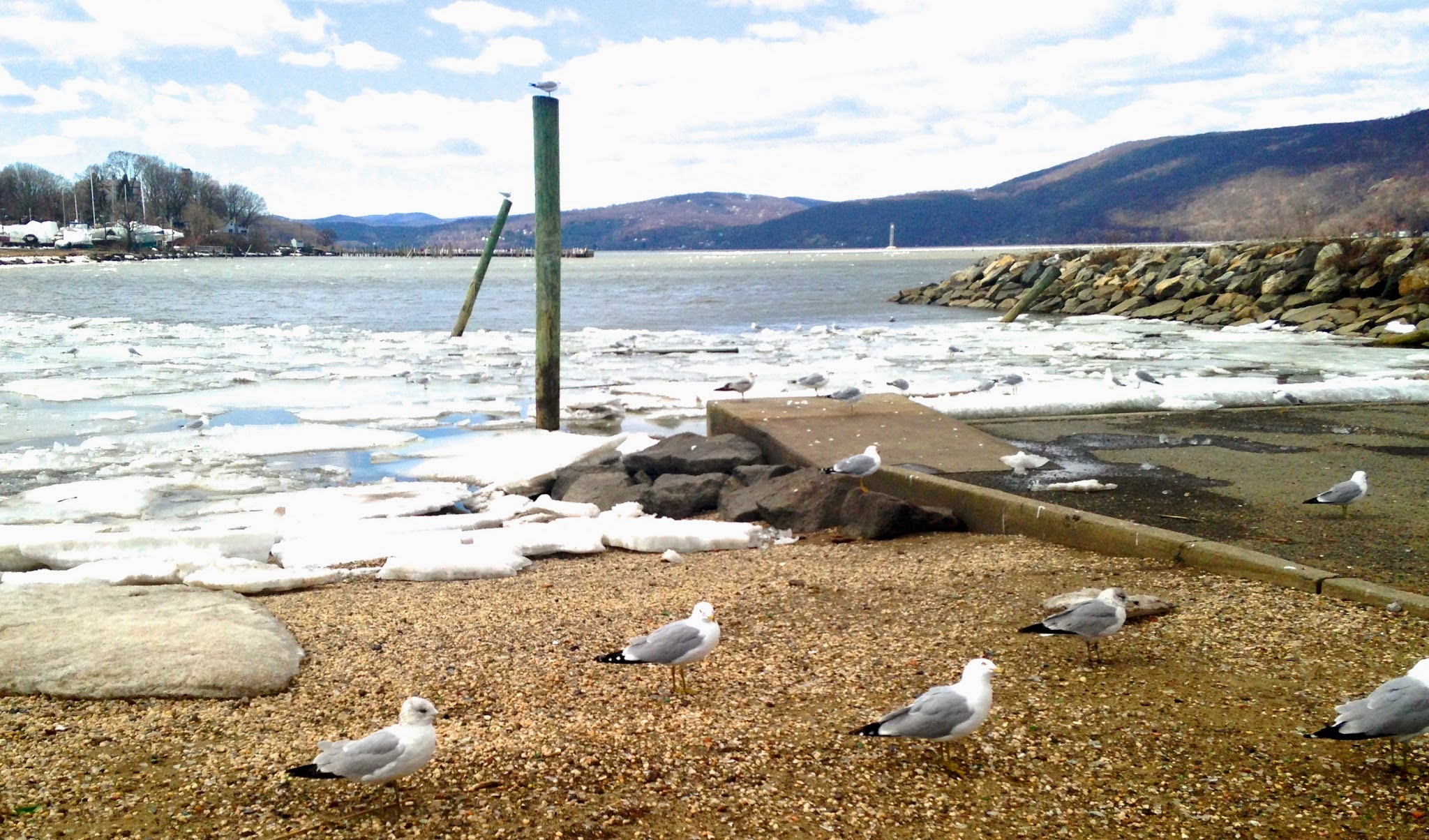 Back in my dorm, I decided to take a warm shower to combat the lack of heat. Suddenly, the weather became extremely colder. Unlike Sandy, Irene occurred in late-summer. Instead of cold, it was humid and sticky. I did not need heat to help me get through, but now I do. Fortunately, by mid-Tuesday the lockdown was lifted and food was served in the main cafeteria. Without hesitation I walked down the hill to have a hot meal. Even though, my dorm by Wednesday evening, my dorm regained power, hot water and WiFi on Halloween day, many parts of the campus continues to be without electricity.
My parents went through a surprising mood wave, which I suspect relied on my attitude towards Sandy. In the beginning, when I was nonchalant, they battered me with information, warnings and prohibitions. However, once I got into survival mode, they backed down and took on the supportive role. Furthermore, my take on Sandy certainly was influenced by my experiences. In Indonesia, I had evacuated twice from my home due to the 1998 riots and 2006 flood. Also, I had experienced several earthquakes and other floods. My past combined with the things that my parents had taught me and the books that I had read proved helpful in determining my mentality through both hurricane Irene and Sandy.
In comparison to the 2011 hurricane, Sandy was more vicious in nature as it caused more damage and created flooding in more parts of the East Coast. Also, the college, was hit worst by the newer hurricane as we lost power, WiFi and hot water for three days. Surviving two hurricanes before the end of my third semester in college has certainly shaped my mentality and made me more independent. As always, being calm yet aware is the required when natural disaster is within the equation.


*Photos were taken from Majalah Nova and supplied by the author
Written by Unknown at 9:03:00 PM