At My Fingertips: Leaked 3

As a born and bred Jakartan, I strive to inject some elements of my hometown to every story I write. For the past few years, I have made a conscious decision to write stories that involve issues surrounding Indonesian youth and society. Additionally, I try to include some dialogue in Bahasa Indonesia to represent my roots and the feeling of being a bilingual Indonesian. At My Fingertips, which I have showcased on this blog twice before, seems to display the most use of Indonesian words and dialogue. Although, I haven't been working on the project as intensively as I planned, I wanted to continue sharing it with you. Enjoy! 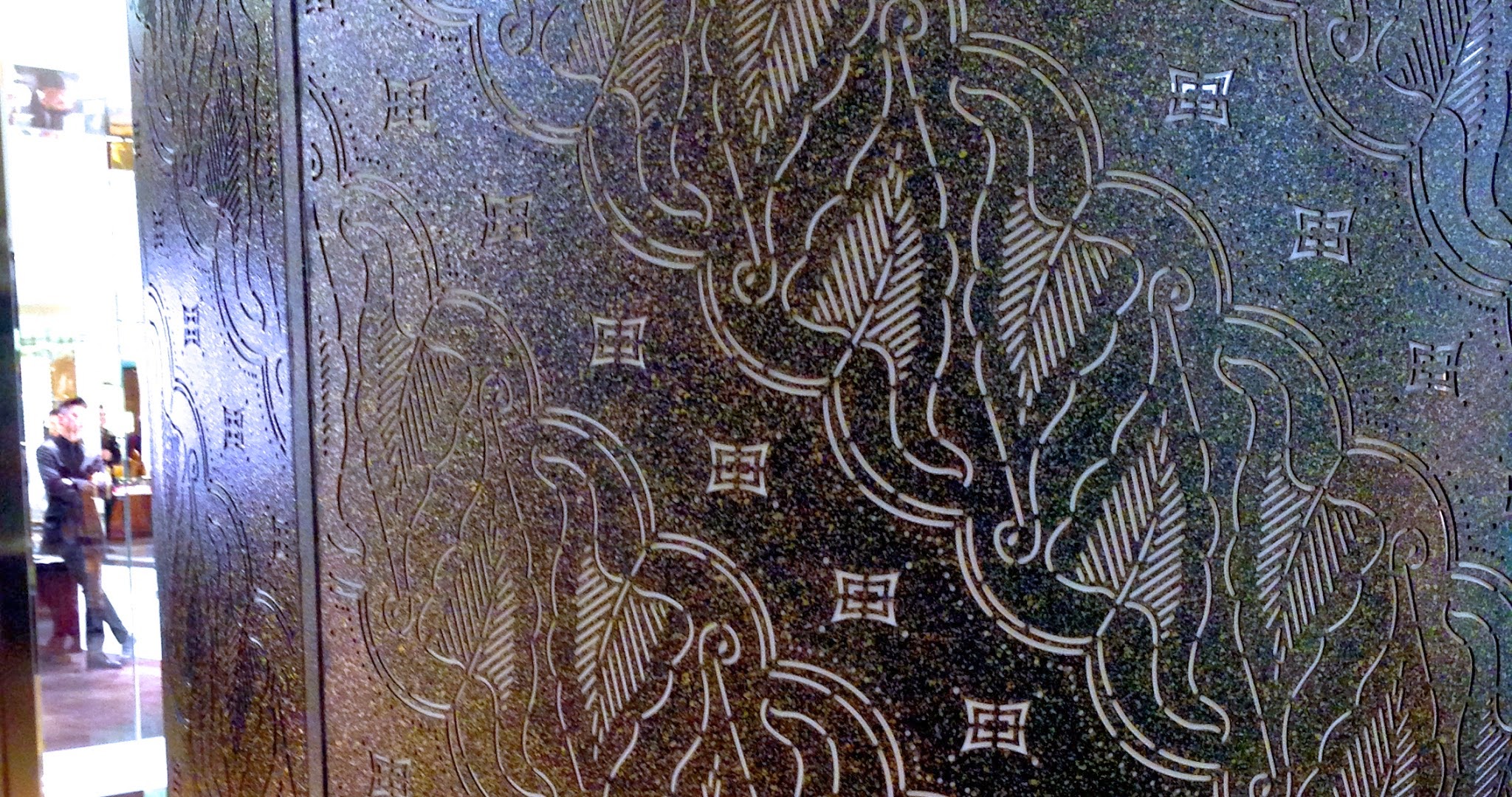 Arjuna
Jakarta changes rapidly, but not rapid enough. As a born and bred Jakartan, I plant seeds of memories at the cinema, basketball courts and even hospitals. I do so unconsciously, especially for the first few years of my life. But as I grew older and my memory weakens, I began to plant intentionally much like a farmer would after a long dry period. Perhaps, that’s one reason why people are so against old buildings being torn down or drastically renovated. Instead of holding on to the future, they latch on to the past.
Today is no different. As the car pulls up at the hospital lobby, I could fear a rush of memories crashing onto me. This, of course, happens a lot when one has failed to show up for years. I could feel my left arm hurt, prompting me to place my right hand underneath it for support. I could feel eyes watching me from the balcony that overlooks the lobby, only to see strangers looking aimlessly at the door. I could smell traces of ethanol in the air and slowly going to sleep, before waking up to the elevator bell.
As I step out of the box and onto the fourth floor, I could feel my stomach quivering, reminding me that there is a coward within me, ready to retrieve into the bushes or, more appropriately, the café at the back of the hospital. Yes, I sort of know the hospital like the back of my hand. And yes, it is a landmine of primed memories.
My phone is awfully silent, as it should be in situations like these. But, I thought at sixteen, if I were to ever, knock on wood, visit a dying friend, I would be in the company of someone comforting, like a boyfriend or, dare I say, a husband. And yet, at this moment I am alone, waiting for my best friend to finally come to his senses, realize that he misses me and has unlawfully neglected me, and calls me to say that he is boarding the next flight to Jakarta.
Before I could even notice the evil in me, I realize the new wallpaper, which reminds me that things change, even large structures such as this hospital, and, unfortunately, even friendships that may appear to be set in stone. I want to leave as fast as possible before my subconscious could plant any unwanted seeds in this room. When suddenly I could hear someone calling me. 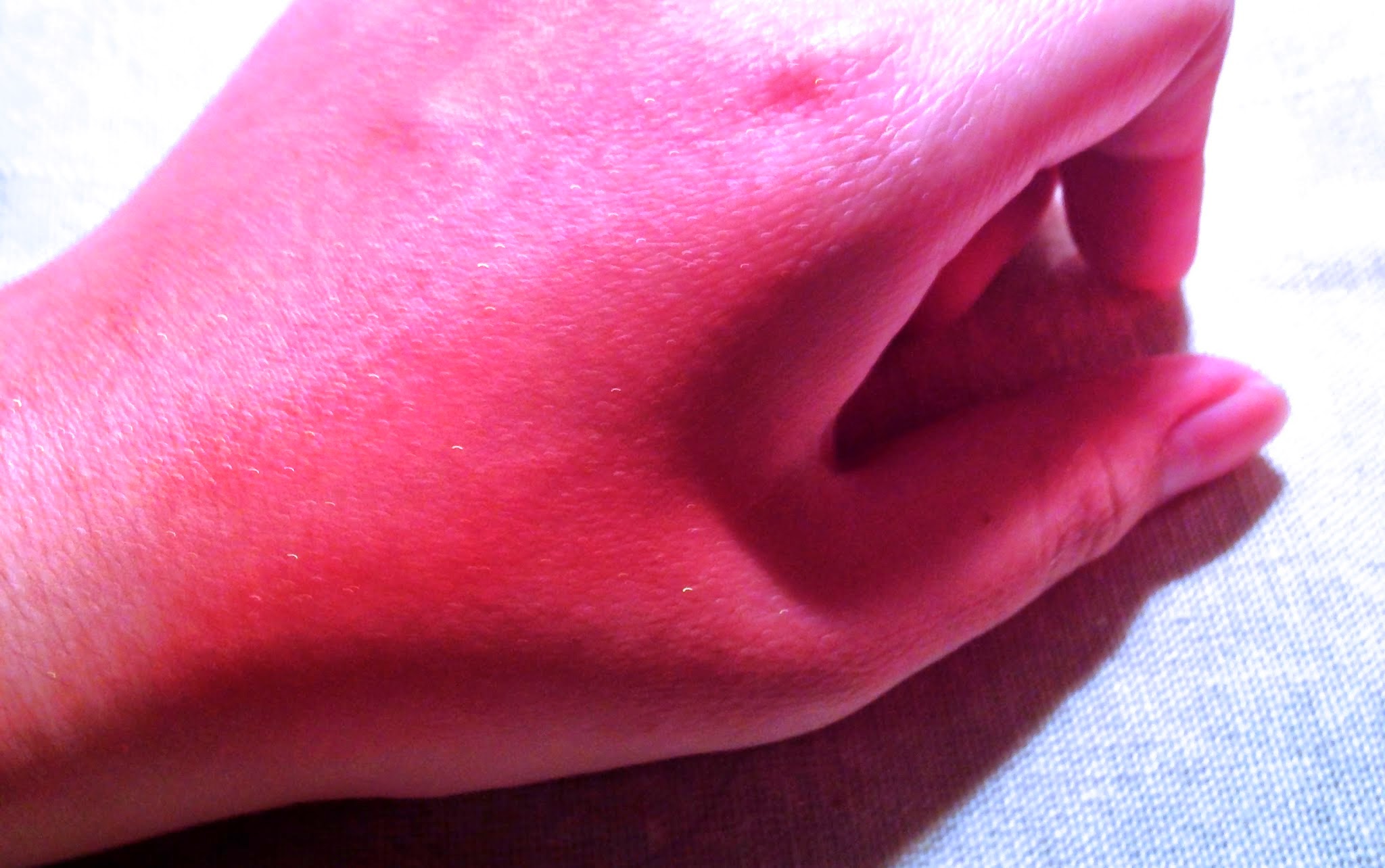 “Ari?” the voice sounds particularly familiar and yet different, like these walls that I’ve just pondered over, this voice has been heard a thousand times but has decayed and therefore, been healed with time itself. Quick, manipulate the Rubik cube to see whose face shows up.
“Ben? Oh my gosh it’s you!” I say, almost doing an entire one-eighty with my mood. He opened his arms and we sort of embrace in a not so awkward manner. We really haven’t hugged like this in years; ever since the night we finished our very first and last performance.
“Wow! Kenapa gua masih kaget kalau lu masih suka ngomong pake bahasa inggris? (Why am I surprised that you still like speaking in English?)” He smiles, just like the one I used to see in dreams.
“Biasa aja lagi, mungkin karena udah tinggal cukup lama disana (Come on, it’s normal. Maybe it’s because I’ve lived there for quite some time),”
“Gila, zaman sekarang, dua-tiga tahun itu lama ya, Ar (That’s so crazy! Nowadays, two-to-three years sounds so long,”
“Ben, with college, I’ve lived in New York for six years,” I try not to bring up that one year I failed to remain in Indonesia for forever, “Umm… si Dika di kamar berapa ya? (What’s Dika’s room number?)” I ask, struggling to let go of this conversation and yet, hoping that it would end soon.
“Kamar 409, lurus trus di bagian kanan (Room 409, go straight and it will be on your right),” he smiles uneasily as I turn, refusing to plant a seed in this corridor.

*All photos were supplied by the author
Written by Unknown at 3:56:00 AM