I usually keep my promises, however, as insurance for breaking one of them, I often overcompensate at the beginning. A few weeks ago, I pledged to leak parts of the handful of novels I've been working on, after doing so several times, I decided to publish a short story, yes, a full, complete story.

A paranoid child and adult, here is a tale of how this journey into madness might have began. Of course, it's still a constant battle, but keeping with the story, I continue to try to trust in my own reigns.


Whisper, Whisper Behind My Back

I don’t like the playground, at all. Any opportunity for two children to speak is an opportunity to whisper. I hate it when my friends whisper without me. It’s as if they are excluding me from their precious little secret, actually they are doing exactly that and it bothers me. It shows me that perhaps I am the one that they are talking about, perhaps they deem me untrustworthy, and perhaps I am not enough of their friends for me to know what is going on. 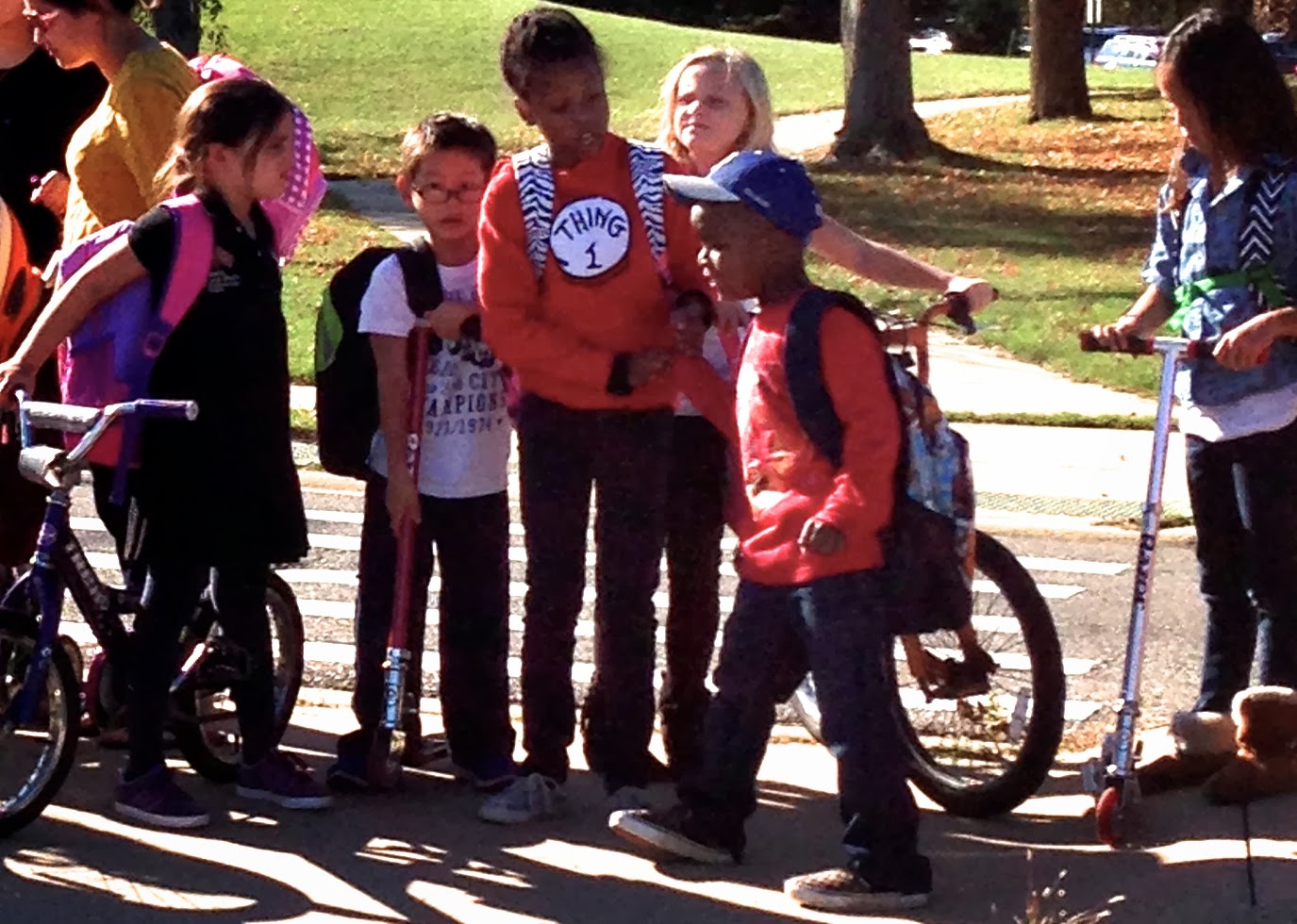 Sheila and Alex are sitting across from me, whispering. They would never talk about me, I convince myself. Maybe they are talking about how the English teacher farted in class or their vacation plans or… or… I can’t help but take a stab at it. But maybe, just maybe, they are talking about me. They are saying how horrible I am as a friend or the fact that I bite my nails during lunchtime. I hate this. I walk away, and they giggle. Are they giggling because I left, happy that I am out of their lives for this short but golden period in time? Maybe this is why I never managed to keep any long term friendships.
“You are too paranoid”, a voice appears in my head.
“What does that mean, to be paranoid?”
“Thinking about things in a negative manner”
“Isn’t that negative thinking?”
“Well to be paranoid is to multiply that by a hundred”
“But I can’t even multiple beyond twenty”

The voice disappears and I sense that it’s because I am annoying and stupid. I look around the playground again, hoping that they have stopped that evil act.

I chant each line with each exhale, trying really hard to let go and brush it all off. Perhaps, my hormones are acting up. Last night I heard my babysitter talk about how her hormones are going crazy. Some sort of acronym caused all these changes. I forgot what its called, hmm… MPS or SPM or PMS, obviously my puny memory has forgotten, but basically this thing causes hormones, which are chemicals in your body that affects your mood? Maybe. I’m not entirely sure, but they are supposed to have some sort of connection to the mood, right?
Now I’m just stupid, maybe that’s why I enjoy pushing my head down underwater, drowning myself along with my paranoia. The problem is that, once you’re underwater everything inside your body, especially inside your mind, grows louder and louder. My heart beats so loudly in my head that I want to scream out in hopes of stopping it. But, wait, won’t I die if my heart stopped?
That’s what happened to Alex’s dad. Mommy told me that his heart stopped and that’s why he’s buried underground.
“Alive?” I asked.
“No, of course not dear. He was dead by the time they buried him”
“Who’s they?”
“His family members, Alex’s mom, and Alex too”
“What happens when we are buried alive, Mommy?”
“Well you don’t feel anything granted that you’re already dead, but your body decays. Do you remember what happens during the composting process?”
“The objects rot and become one with the ground?”
“It’s sort of something like that”

Suddenly the bell rings, penetrating deep into my subconscious. For a moment, all I could hear is the ringing. No longer could I hear the voices in my head, and yet I continue to speak. I see Sheila and Alex sitting in their assigned chairs. I sit in the middle, thankfully. That way they have no way of talking about me or leaving me out of the conversation. Ha! As the period rolls by, I realize the girls behind me passing notes. From the ripping of the corner of the page to the scribbling of ink, I could feel my heart race, in suspicion. Could it be that they are talking about me? Could it be that I’ve got something in my hair? When the class ended, we all salute the teacher, except for the two girls who continue snickering about. The teacher looks at them, calling the pair out of the group. I attempt to suppress my satisfactory smile.
The end of the days are always brutal, as I hold on to the straps of my backpack, I make my way through the heavy rain beaten hallways. I slip at the stairs in front of many students, including upperclassmen. No one said a word, no one helped. Perhaps, they were all too ashamed to be associated with the girl who now has a dark mark on the back of her skirt.

I wish someone would tell me that nothing was wrong with me, even though it is not necessarily the case. Perhaps, someone would love me for my inability to stop suspecting the worst in others. Or maybe I’m not worthy of such treatment.

Three months later, I stand by the fence, separating the primary school from my old kindergarten. It’s the beginning of yet another school year. New children let go of their mothers’ hands as they venture off into this new universe, one equipped with teachers, jungle gyms, a padded floor, and a multitude of possible friendly dynamics. As I look across the lawn, I see myself in those children. They grab the hand of the first person they meet. Of course, some kids seem reluctantly but they immediately warm up when they’ve found another who showcases more fear than they did when they entered the rink. I should find someone who is more afraid of me, one who displays further paranoia than I’ve ever known.
As I walk away, I realize that there’s a huge possibility that none of these children know what paranoia means. They have no name for their syndrome, because none exist. I look back, realizing that everything in my head is nothing but dreams. Of course, there are those who are pathologically shrouded with inexcusable thoughts, but not I. All these dreams became real only when I validated my deepest fears, when two friends were actually talking about me in whispers. That’s one of the tens of times I’ve looked back in doubt. As I pass the quad, I realize that I will continue to lack trust until I decide that trust is in my reigns.

*Author owns the rights to the photos above.
Written by Unknown at 6:42:00 AM