Measure of a Man: Love, marriage, and sex as economic trade offs

Last week, I brought up the notion of male vulnerability, whereby many of my male friends experience anxiety in their early twenties, as an anticipation of the future. I would suggest that this is based on the conservative idea that the male in the relationship, should be the dominant provider of a family. Although women are encouraged to work and a decreasing amount of guys are against women building careers, many men will admit that they would not want their wives to earn more than they do. Additionally, many women do not see themselves as the primary breadwinner. Instead, many women, that I know of, would rather take on traditional roles of childrearing.

Interestingly, this dynamic brings forth different questions surrounding love, marriage, and sex. If men enter a marriage, fully aware that they will or are expected to financially provide for the family, while women understand that they will be taken care of and play their part by pleasuring their men and child bearing, could marriage be an economic trade off? According to the social exchange theory, which was first introduced in 1958 by a sociologist called George Homans, social change and stability as a process of an exchange that usually involves negotiation between two or more parties. As human beings, we weigh the costs and benefits of social relationships as a way to maximize the former and minimize the latter. Oftentimes the balance is tipped, which allows us to make our decisions. Based on this theory, the value of a relationship is determined based on how much we gain and minus how much we lose.

Personally, I think that it is purely logical to make decisions based on "rational" calculations. And as much as society hates to admit it, we tend to choose friends, professional partners, as well as lovers based on the estimated value of the relationship. Of course, when it comes to love we are bound to add the qualitative variable that is the love and connection we feel, but could that just be another addition to the formula?

If so, what is the measure of the man? What are women, including myself, saying about a man's worth, when we expect to be taken care of financially, at the very least? On the other hand, what are men saying about women, when they expect their wives to make less than they do? From this perspective, marriage or most relationships that involve some economic exchange, actually, can be viewed as an economic trade off. That is why, nowadays, some women are weary of receiving gifts from men, especially when they have not exchanged vows. They believe that accepting a present means that they will eventually have to reciprocate in return. 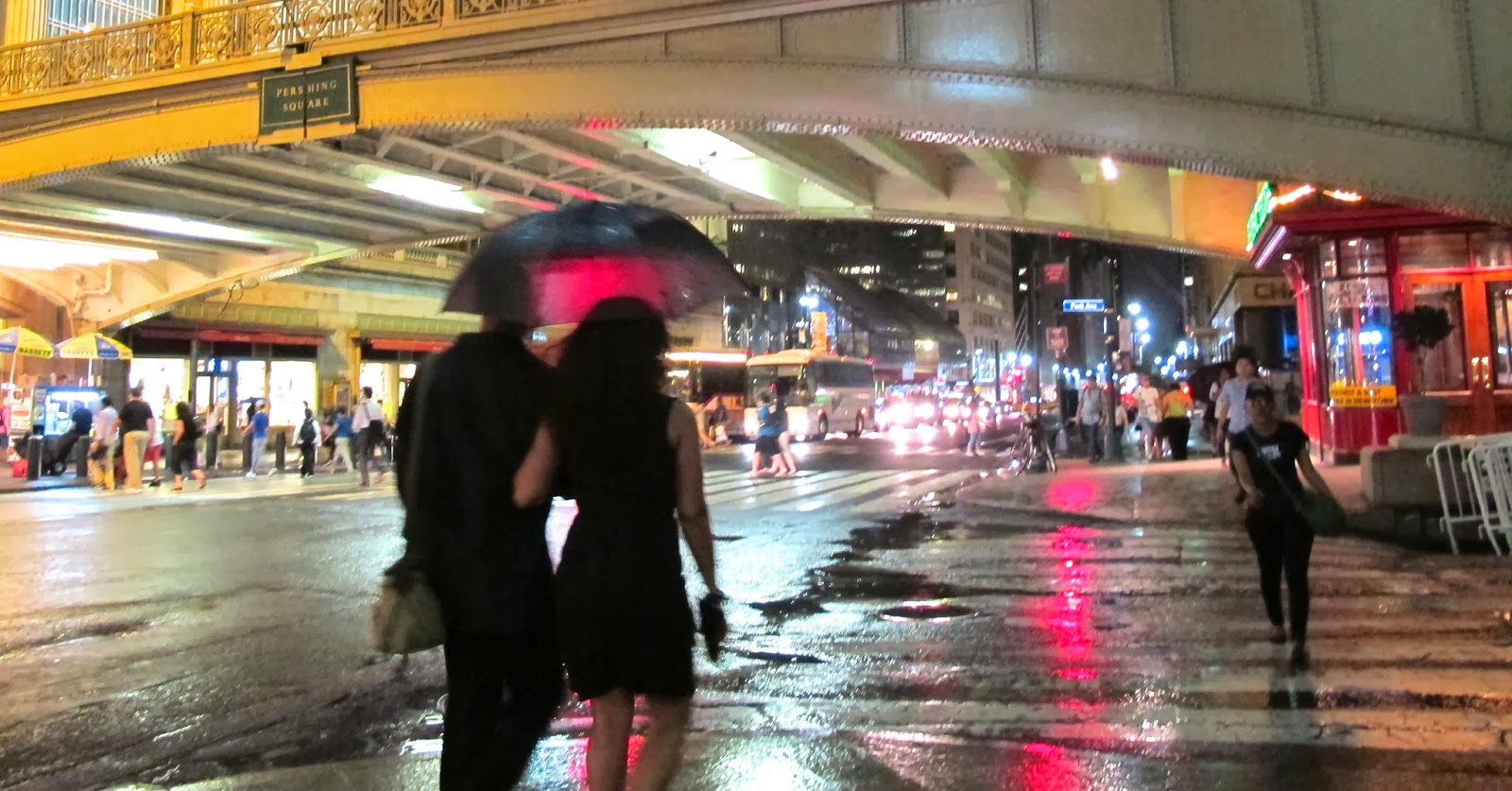 Within this framework, I could understand why some young men are anxious about their future. As society continues to expect them to provide financially, it only makes sense for men to be afraid that they will not get the job that would secure adequate income for their future family. This also brings us to the question of competitiveness between genders. An increasing number of women entering the workforce points towards increased in competition. In some countries, these social changes have lead to a decline or delay in childbirth and marriage. Despite considerable shifts in society, we can't forget nor ignore the human need to connect. Additional modes of relationship and economic exchange are also bound to occur, whether it comes in the form of hooking up in the U.S. or "Cuddle Cafes" in Japan.

The ramifications of these changes are seen in government policies, the law, economics, and psychology. Education and media play prominent roles in the formation of these issues. This is definitely not the end of this discussion, instead it is just a part of a larger dialogue that needs to be had. Personally, as a twentysomething who is expected to enter the job market, as well as conjugate in the next few years, these issues are both alarming and fascinating. On the one hand they are too large to manage and solve, but on the other it pertains to individual lives and the each decision we make as young adults.

On a side note, at the end of each article I look for photos that would go well with the piece. When I was sorting through my photo album, I realized that this is the week of the 14th, sort of. So, Happy Valentine's Day, y'all, despite the somewhat grave circumstances that I have written above. :)

*Author owns the rights to the photos above
Written by Unknown at 5:46:00 AM