Going Out With The Sky: Valentine's Day Series 2

"When you've got no boy/girlfriend to appreciate on February 14, the next best thing is to love something else," one of my friends used to say. Well, today, I woke up quite early and started skimming through old essays that I had written in high school. After eliminating several cringeworthy teenage love stories, I settled for a tale of the sky, which I wrote in twelfth grade. Going against common logic, I decided to keep the essay as it is. I have not changed a single word, or eliminated a single misplaced coma. From what I can tell, I wrote the piece as an expression of my love and concern for the sky that blankets us constantly. I am aware that this is not a conventional Valentine's Day post, what with all the absence of kisses and heartache. But, hey, aren't we suppose to appreciate nature, each and every day, including V Day? 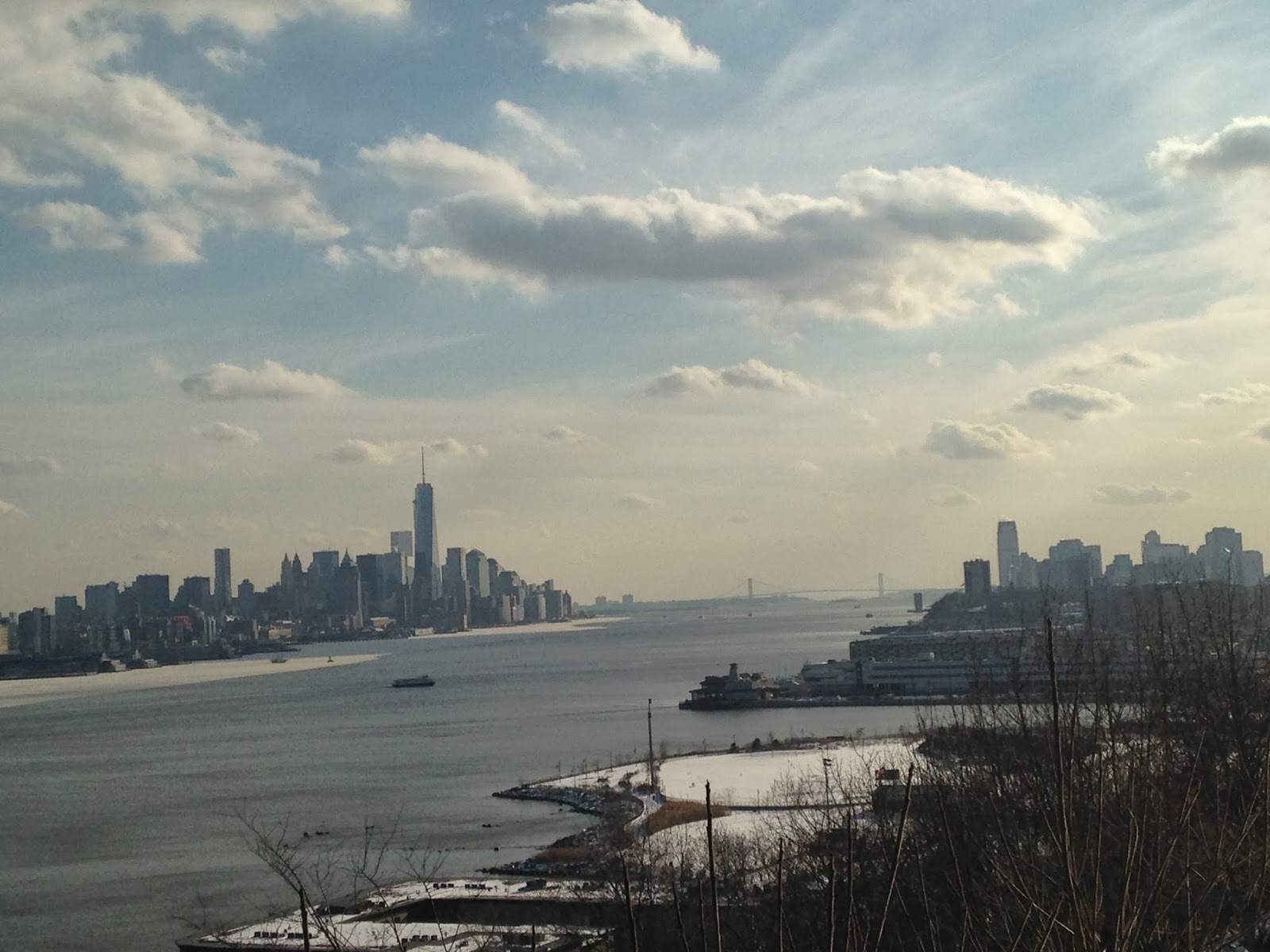 The sky hides secrets that the world would never come to learn. Timidly swaying against the outside universe, swooshing to create the sound of silence, it quietly stares at the meadows and the people, protecting us from dangerous solar rays produced by the sun. Unlike any other shelter, the ceiling of the earth is made up of various layers known as the atmosphere. It contains numerous vital gases such as the oxygen, nitrogen, hydrogen and helium, but there are so much more depth to this blanket than just the stars and the clouds. The many layers of the world’s blanket include, the daily routines that bore it to death, the yearly birthday that it spends alone, the rainy days that symbolizes its sadness, the colors that it shows, and the value it brings to the human race.
Unbeknownst to the citizens of the world, the sky is the eternal stage for nature’s magic show. In the morning, the baby birds wake up and chirp at the sky as if saying “Good morning!” Later in the day, the Spanish pray for a good siesta followed by a festive fiesta. Then, the day ends with a bang as fireworks explodes above Disney’s Cinderella’s Castle. When the sun sets and the moon rises up in exchange, and the people close their eyes, the sky stays alert just like a street lamp in the middle of the night.
When the clock strikes 12 on the last day of the year, the sky blows its candles just like a birthday girl who’s just had a princess themed birthday party (would). “Aaah! What a year?” It says out loud trying hard to reveal its exhaustion against the sounds of fireworks and screams of those welcoming the New Year. Every year, the sky would learn that people are too busy to take a moment to appreciate its wonders.
Once in a while, the sky cries, launching micro droplets of rain onto the earth’s surface. Boohooing along with the screams of the thunder. It begs and begs for a friend, asking lightning to zap anyone for its keeping. But, every time a person is stroke by lightning, the sky is only left with a burnt corpse who can no longer speak nor make eye contact. Once the “menstrual” cycle ends, the sky is healed again. Then when it has fully recovered, it may present the people with a special gift, perhaps a rainbow or a bunny-shaped cloud. Sometimes at night, the sky might even send pixie dust to the nice children of the world. In the winter, when the air turns into Freon and the lake freezes over, it might feel guilty from sending freezing wind to earth, causing the streets to be covered by a slick layer of ice that might provoke trucks to slip into a small Prius on the highway. Therefore, it might curiously deliver a box of white fluff to the top of a roof, pieces of soft snow on a child’s head who is walking to school or a Popsicle on those who need a wake up call. 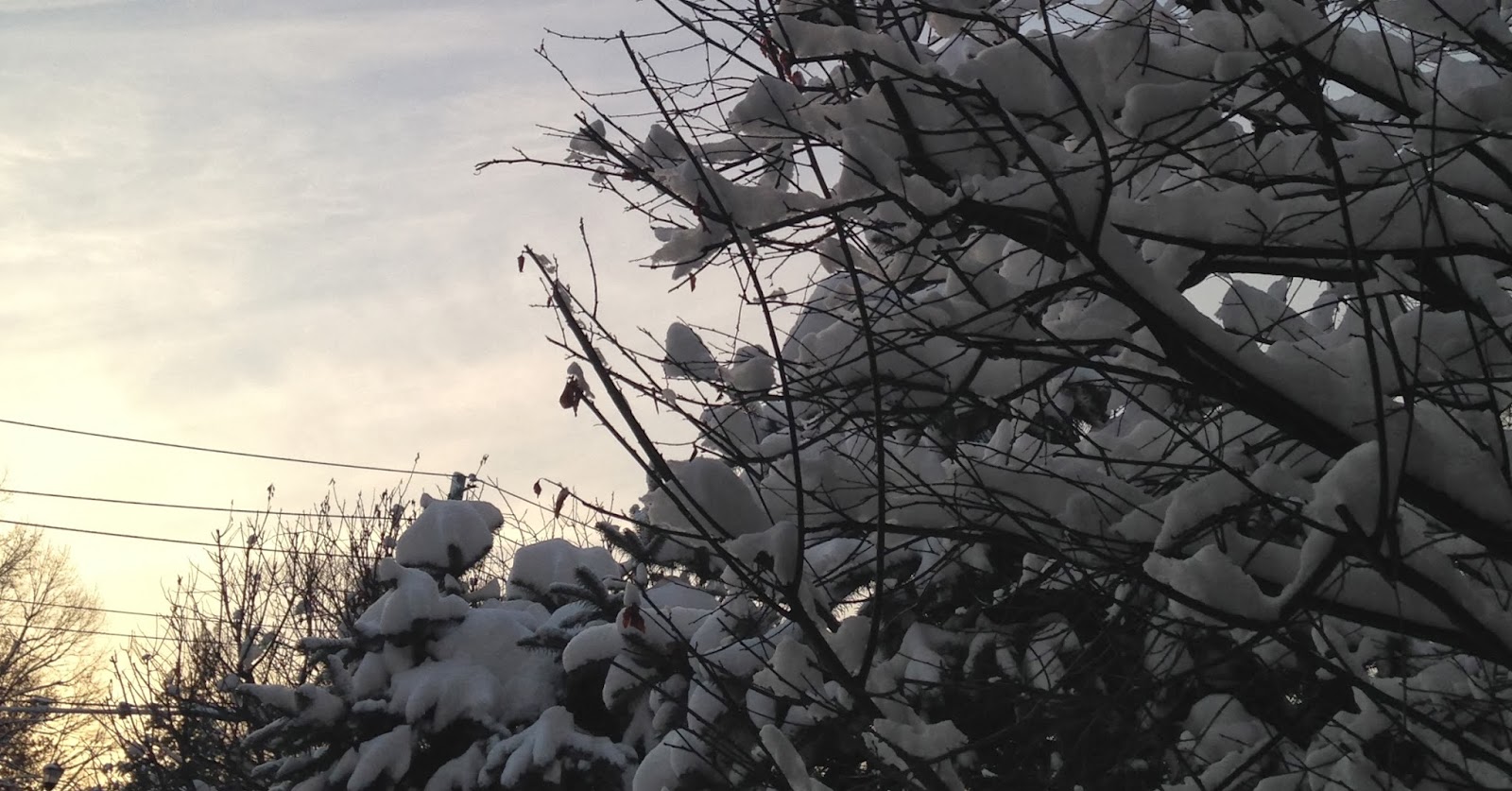 Just like the song “True Colors”, we can always see the true colors of the sky. Ever changing silhouettes and filters of tinted colors decorate this blanket just like Christmas lights would on a Christmas tree. Sometimes it’s red like a newly lit fire. Other days, it’s blue like the ocean. Once in a while, hues of magenta lights up, turning the sky into a girl drunk with love. On the other hand, when the sky is sad and lonely, a thick layer of black velvet veils those colors.
Without this warm blanket, the earth would certainly perish. Just like a pimple breakout on a hormonal bloke’s face, endless showers of meteorites will slowly ruin earth’s complexion and there won’t be any safety net to reduce the diameter of those meteorites. With nothing but a hole above the skyscraper, men will freeze under burnt tree barks and under metal shelters when the temperature dips below -10°C. Some will die from hunger and others will learn to eat the young ones. Mothers will have to bury their newborns under an oak tree, to avoid any cannibals from finding them. Children no longer have to worry about getting their first kiss nor getting straight As, since their minds will be consumed of starvation and the cold. In the summer, when everything is bright and sunny, people will no longer play in the torturously hot sand; neither will they jump into open swimming pools. Meanwhile, men would bow down before the almighty sun, begging mercy before getting themselves lit by the piercing rays. They will conform to the ancient, cavemen ways, worshipping the sun gods and not The Divine. Yes, we will look away from God. In exchange, they will obsess over the water and resources, which used to overflow the land. They’ll spend prayer time to hunt a newborn baby in the woods, hoping to successfully eat both the young and its mother.
At that dark time, the elders will nostalgically wish they could turn back the clock, to a century when the sky still exists, when they were still kept warm by that fluffy blanket. Nevertheless it will be too late by then. Thus it is crucial for us to appreciate our blanket. In anticipation of tragedy, we should always remember to praise the sky and everything within it. Whether we’re being stuck in traffic or tanning under the sun, we should always smile at the sky and thank it for everything we have. When doubt encircles you, always imagine a world, naked without a blanket to cover it, a world starved and burnt, a world in peril. Then a revelation will truly find you amidst the chatters of question marks. And the world will live as one.

*Author owns rights to the photos above
Written by Unknown at 8:26:00 PM