Like old photographs, experiences can be tossed into the fire, or kept in between the pages of our diaries as a reminder of the past. Another alternative would be to learn from it, to use it as a vehicle to drive you towards a particular destination. Personally, rather than learning form it, I scrutinize and break it down, which of course leads to a story or an article or a play. Here is another rendition of "Leaked Files", enjoy!


Had I ever suspected that senior year would be enmeshed with untied knots that, once, took up so much effort and planning, I would have just skipped it all. Well, actually, I am already skipping it, aren’t I? Being a twenty year old college graduate did not seem awkward then, however things change, perspectives transform into unforgiving creatures, all of a sudden everyone ogle their eyes at you when you tell them your age minutes after you tell them about your plans after graduation. I am standing in front of a random hat store with my “big” sister’s latest boyfriend. Alright, she is not a slut and should not be portrayed as such. From the window, we, her boyfriend and I, can just make out her and the rest of the group trotting around the wooden clad store, trying on both beguiling and ordinary toppers. He places his backpack on the floor, the dirty New York concrete, and we proceed with the conversation. He’s at the end of his twenties and I just began mine.
“Ah… do you think we’ll be able to reach the restaurant in forty minutes?” he refers to the rest of the group, all hip and within drinking age. The sky is dark and I am just about ready to go to bed. I’ll explain why I have the propensity to begin incessantly yawning and walking into objects and buildings at merely eight pm in the evening.
“Yeah, sure. I mean we need to get going but it’ll be fine,” I say, clearly on a tightrope. I am her “baby” sister and I am closer to her than I am to him. Allies are produced through these intricate details of the human relationships. Although the man and I shared the same loathing towards tardiness, we also shared she, who mediated this entire crossing of lines. We continue talking, seamlessly so. 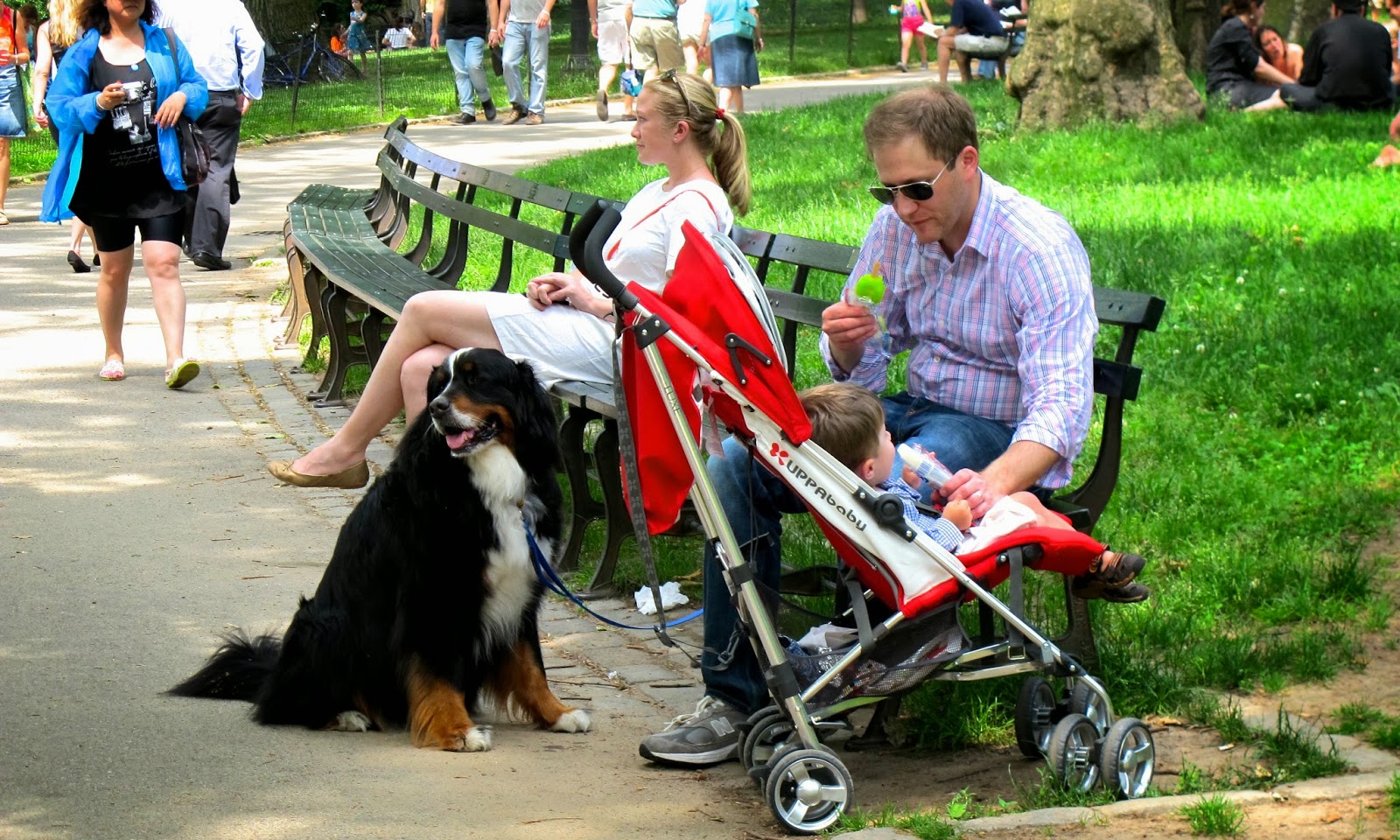 “Wait, what do you mean at seventeen?” he puts his hands in his pockets. We were just talking about moving to New York City from the respective geographic areas we had once lived in.
“I moved it her at seventeen. Imagine coming to New York at seventeen, that would have been suicide…” I admit to having a tendency to be needlessly dramatic.
“Oh yes, you are only twenty. And you’ll graduate next year? So young!” he utters, in between puffs of his electronic cigarette, basically having a solitary dialogue by now.


*Author owns rights to the photos above