Words stop at the tip of your tongue. Having checked my insecurities at the door, I knew that I am unable to speak, not of my inexistent relationship or my constant anxiety. Instead, I gently fix my lashes with a finger and smile. Graciously putting on a front that would prevent me from ever revealing the things that has occurred while you were gone.
The damsel in distress, the perfect manifestation of society's acceptance towards women in need. The tale continues as we allow women to weep and ask men to remain strong. Women are expected to talk about their struggles, while men are left to bottle it all up, despite the existence of stress and pressure on both sexes. Recently, however, I listened as a few male friends confided in me and each other openly, just hours after the women kept to themselves and instead, boasted about their current relationships and achievements. Has the world really turned upside down? If I remember correctly, there was no alcohol involved.

Perhaps, in general, the women are having a better year than the men. Maybe, it was just a coincidence. Despite other possible hypotheses, I'd like to think that due to certain pressures and societal constructs, in comparison to my female friends, my male friends are more likely to pour their feelings to one another. And this has to do with social support.

Somehow, the boys or the bros are more in tuned with each others' lives, emotions and problems. They congratulate one another in their achievements and they listen carefully as the other reveals his pains. Essentially, they have made a pact to be by each others' sides, no matter what.

In contrast, the women appear to be more competitive. As they compare boyfriends, bags and Instragram photos, they rarely discuss their feelings openly. Perhaps, they do so in twos, but definitely not in a group of five. Personally, I feel that I am unable confide in them, because of this nagging insecurity that is quickly diminished when I'm around the boys.

Differences in group dynamics are palpable as we sit for lunch and catch up. Everyone is reserved, despite the presence of both sexes. The men, who are definitely outnumbered, follow feminine societal cues and avoid making rash comments. We laugh in moderation, as we try to order sophisticatedly. The conversation feels dry, if not empty. Quickly, we run out of things to say. Our emotions are clearly absent from the equation as we politely take a bite. The obligatory group photo takes place before one of us has to leave early. 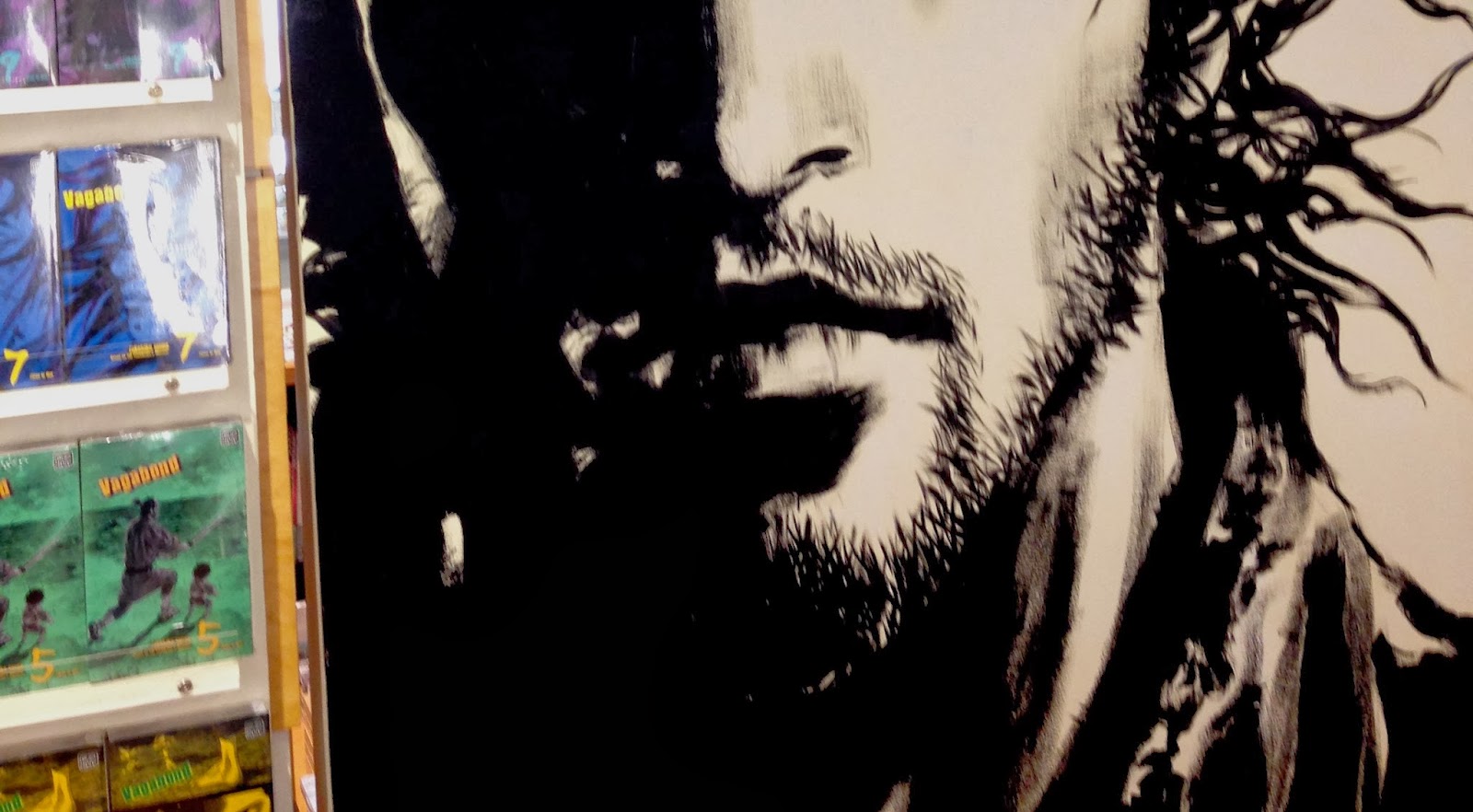 Later on, as the group is slowly reduced to two or three, the crazy stories turn up. Of course, at this point in time, it's just the boys and I. As they chuckle and curse aloud, I finally feel like it's safe enough to come out of hiding. Shedding the make up and glamour, I turn to my emotions and begin to invest it into the conversation. Something meaningful emerges, whether it is nostalgia or a confession. We huddle together and listen. Our eyes look at each others', checking one another's feelings. Then the comments pour in. Suggestions followed by critiques followed by nodding ensue. We are not afraid to appear foolish, vulnerable, and definitely imperfect. We are not insecure.

Solely based on observation, I think that the contrasting dynamic shared by the women and men is a reflection of how society is and appears to be. Although, women are prescribed to be more vulnerable than men, men seem to have each others' backs more so than women. Moreover, a layer of competition is apparent amongst women. Of course, this is not necessarily evident in all groups, but it is definitely what I see amongst my friends.

At the end of the day, however, an observation is merely an observation. Only when we inject meaning into it does it manifest into a salient experience or element of life. Personally, in the face of such contrast, I am relieved to find a solid group of friends. Even though they are men who do not understand the ramifications of the menstrual cycle or may not be an authority when it comes to shopping for bras and heels, they are available emotionally. And somehow, despite social constructed notions of men and masculinities, they are there for you and they allow you to be there for them.

*Author owns the rights to the photos used above
Written by Unknown at 11:35:00 PM