During winter break I went back home to find most of my girl friends engaging in a steady, romantic relationship. Whether they are going to school in the U.S., Hong Kong, Australia or Indonesia, all of my girl friends are in relationships with Indonesian boys. As a single lady in search of anything close to a relationship, I asked my guy friends about the type of girls they are attracted to. Interestingly, the answers were borderline identical. For instance, most of my friends are attracted to petite girls, who appear vulnerable. Aggressive women and make up are considered turn-offs. 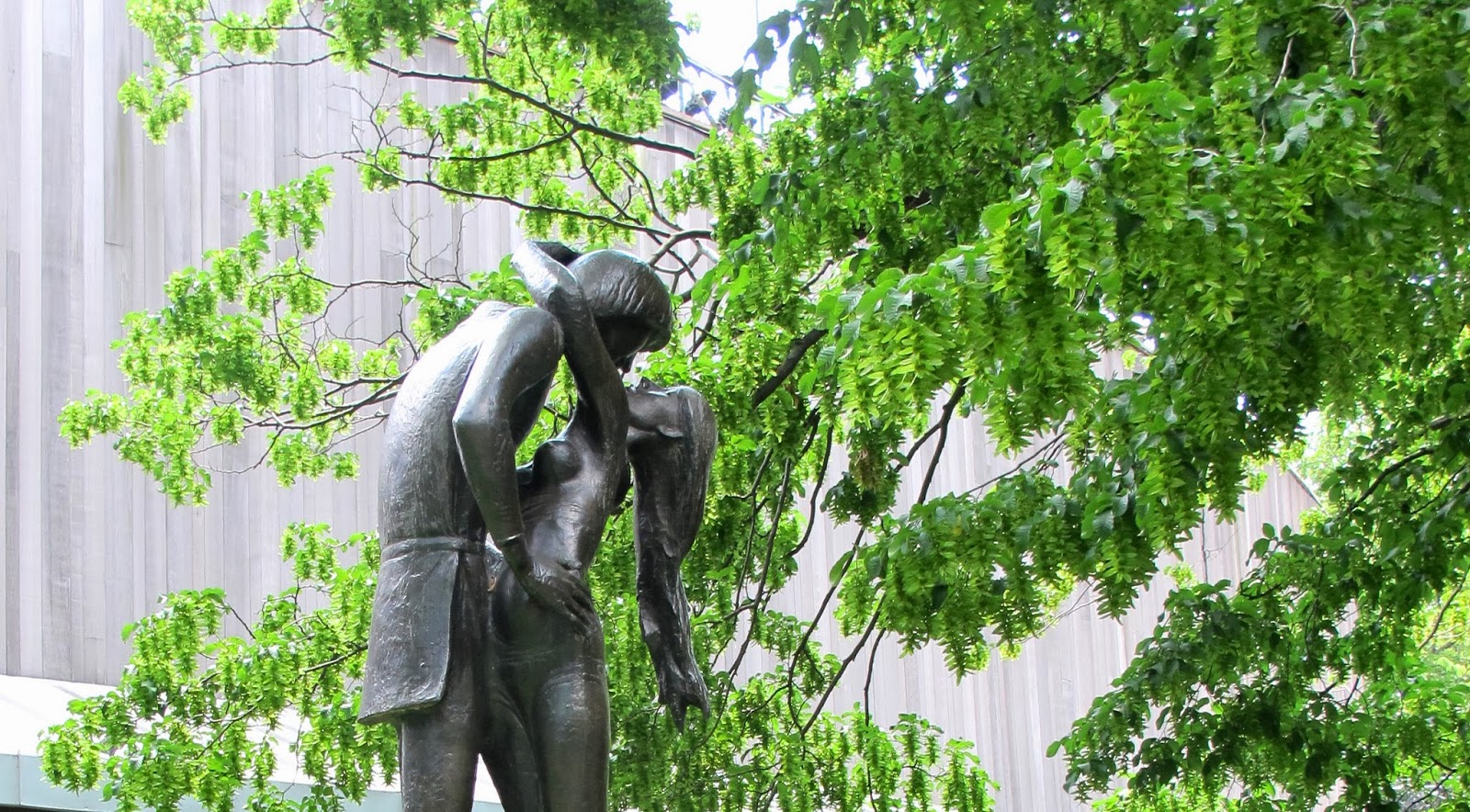 These tendencies are reflected in the Indonesian media. Indonesian Cosmopolitan magazine focuses on ways for a woman to attract men through "enhanced" vulnerability. Workout routines on TV are created to achieve lean, tiny bodies. Plastic surgery services such as breast enhancement surgery are rare, while double eye lid surgery to achieve doe-eyes are massively popular.

These features are influenced by other cultures such as the Korean and Japanese looks. In Indonesia, Korean make up brands are equally or much more popular than Western brands. The surgery methods adopted by Indonesian surgeons are often taken from other Asian countries such as Korea and Thailand. To achieve the “ideal” persona, Indonesian women flock to those foreign countries to get surgery and go to mannerism classes to learn the “proper” way to behave.

The phenomenon of conforming to a certain image may lead to both positive and negative social influences. Many young women in Indonesia have refrained from wearing revealing clothing or acting in inappropriate manners such as flashing in public. As a result of desiring the perfect body, women have placed more focus on maintaining and improving their health. On the other hand, most of my friends have chosen to be less aggressive at work in order to attract men at the office. The message of loving oneself, which is popular in the U.S., is not really preached in Indonesia. Instead, women are taught to embody and love a certain image, which is dictated by other societies and what men find attractive.

However, I can't help but wonder if this phenomenon has anything to do with the male preferences. Are women changing merely to adjust to what the men want? As silly as it sounds, I have been down that road. For instance, I primp and prime just because I knew that my crush would be at a meeting. As vain as it seems, women do follow the men in terms of appearance. Getting a "soul mate" isn't a given, once you realize that most dicks want a certain figure that you weren't born with.

Finally, as harsh as it is to admit, women are doing a disservice to themselves by conforming to the idealized image. In the workplace, women are becoming less competitive. Influential positions, such as in the government, are dominated by men. In order to be equals, women in Indonesia need to see themselves in a new light. Women should lean into the conversations instead of backing out early just for having a vagina. Loving oneself for what it is, should be a message that women focus on.

And now I can't help but wonder, what would Sheryl Sandberg do if she saw us, Indonesian women?

*Author owns the rights to the photo above
Written by Unknown at 12:40:00 AM